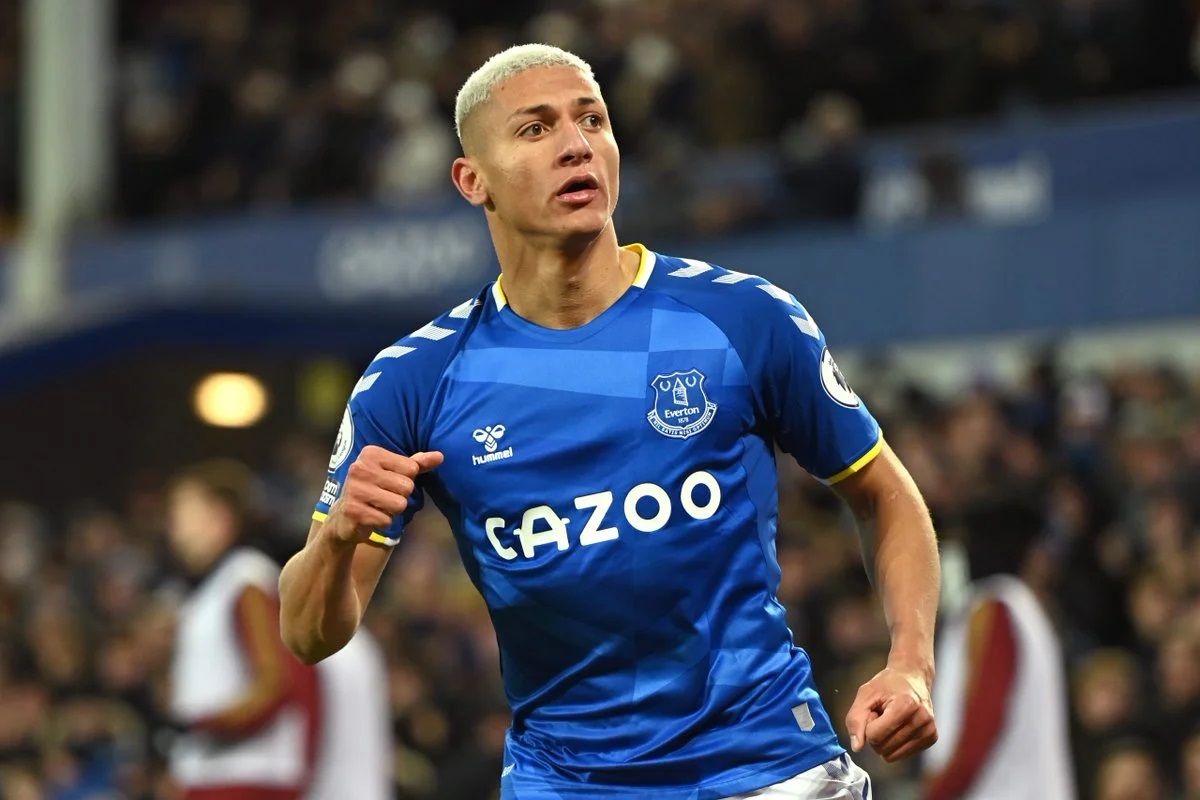 Tottenham have completed the 60 million pounds (72.7 million dollars) signing of Richarlison from Everton.

The Brazil forward has signed a five-year deal at Spurs, moving to London after four years at Goodison Park.

“We are delighted to announce the signing of Richarlison from Everton, subject to a work permit,” Tottenham confirmed in a statement on Friday.

“The Brazil international has signed a contract with us until 2027.”

Tottenham are expected to continue pushing for new recruits, with moves for Middlesbrough’s Djed Spence and FC Barcelona’s Clement Lenglet both mooted.

Spurs are understood to have fended off competition from both Arsenal and Chelsea to complete the high-profile deal for Richarlison.

The 25-year-old will add further competition and depth to Tottenham’s attacking ranks.

They have been keen to recruit a forward who could play right across the frontline for some time.

Richarlison notched 53 goals in 152 games in four years at Everton, joining the Toffees in 2018 after a year at Watford.

Tottenham agreed a fee with Everton for Richarlison late on Wednesday night, before the Brazilian completed a medical on Thursday.

FIFA to use semi-automatic offside technology at Qatar World Cup