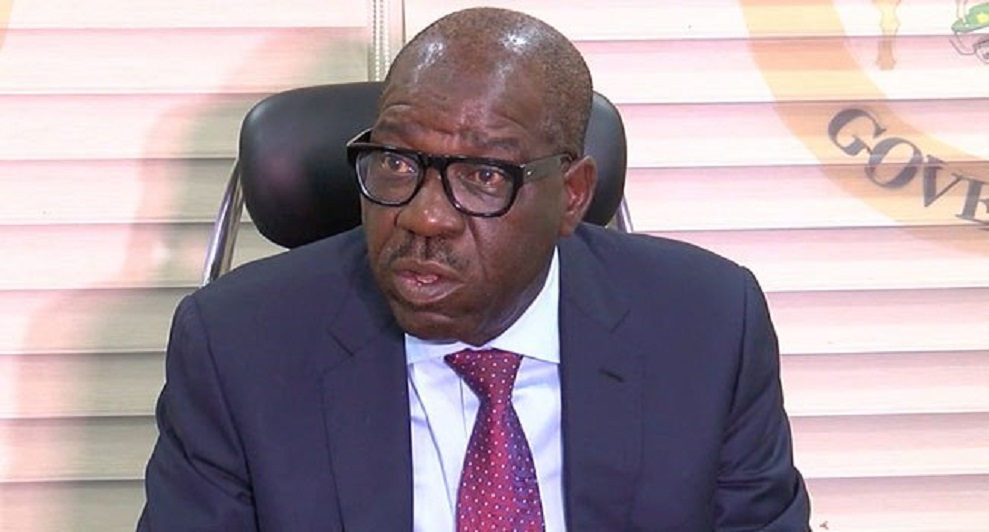 Mr Debo Ologunagba, National Publicity Secretary of PDP, in a statement in Abuja, described Obaseki as a very courageous leader and visionary administrator.

According to him, Obaseki is one of the contemporary leading lights of the nation, who remains steadfast in his commitment toward national unity, stability and economic development.

“Over the years, Governor Obaseki has distinguished himself as a practical, ingenious and prudent manager of resources.

“These qualities he has employed to transform Edo State with unparalleled human capital and infrastructural development in critical sectors including healthcare, education, agriculture, oil and gas, housing, transportation among others,” he said

Others, according to him, include job creation initiatives as well as the massive economic repositioning through the Edo State Investment Promotion Office (ESIPO).

Ologunagba said that the PDP appreciated Obaseki’s untiring roles with other leaders towards the stability, growth and success of PDP, particularly in the mission to rescue, rebuild and redirect the nation.

He said that the PDP congratulated Obaseki on the auspicious occasion and prayed God to bless and grant him many more years in good health in the service of Nigeria and humanity at large.