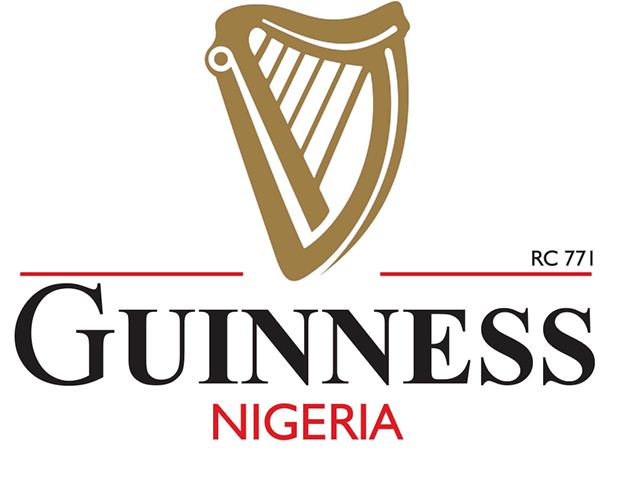 Guinness Nigeria Plc says plans are ongoing to expand its site in Benin with a view to deepening investment and boost job creation.

Mr Baker Magunda, the Managing Director, Guinness Nigeria, said this during a courtesy visit to the acting Governor of Edo, Comrade Philip Shaibu, in Benin on Tuesday.

Magunda said it would also invest in clean water projects for both the company’s utilisation and communities in the state.

“We are interested in the opportunities we see in Edo, Guinness success is beyond dividends for shareholders but impact on job creation as well as development of host communities.

“Water is important in what we do and we have invested in water recycling to save water and to enable host communities access potable water,” he said.

Magunda also intimated the acting governor of what the company was doing to promote equal job opportunities, reduce climate change as well as protection of the environment.

“We have initiated an association called Food and Beverage Recycling Alliance, it is involved in collecting disposed materials like plastic, to limit harm to the environment.

“We are also involved in clean energy projects in West Africa and our goal is to take the project to sustainable level.”

He added that the visit was to appreciate the state government for it’s long standing support to the brewery’s investment in Edo.

Odusola said the plant had a capacity to treat 800,000 cubic meters of water per day.

He noted that the brewery was also involved in empowerment of women in the state as well as enrollment of students in host communities in scholarship scheme.

Earlier, Shaibu, while commending the social coporate responsibility components of the company, sought for the company’s sponsorship for sporting activities in the state.

Shaibu said: “We will like you to sponsor our programmes, especially sporting activities; the easiest way to reduce youth restiveness is engaging them in sports.

“We have identified 15 sporting events that we want to revamp in the state starting from January 2023.

“We want to take back our place in sports, we now have a standard lawn tennis court and we want Guinness to take advantage of branding the court with it’s different brands.”

He also assured of the government’s support in the brewery’s site expansion project in the state noting that the state promotes a private sector driven economy.

“When we have companies like you, issues of energy, clean water can be addressed by both government and private sector for the betterment of the people,” he said.

The high points of the event was the unveiling of Captain Morgan, a Guinness new product, brewed in Edo to the acting Governor.