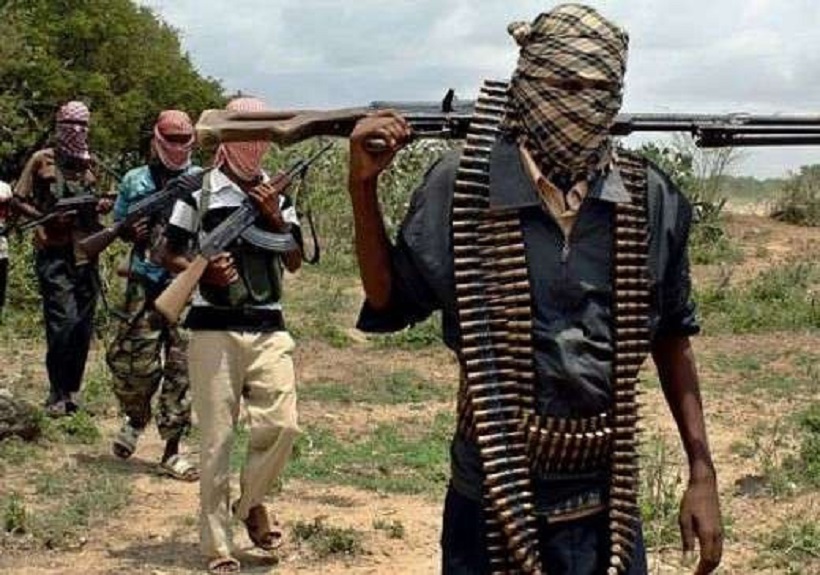 Assailants allegedly abducted a Naval officer from his residence in Lokoja on Monday.

His spouse, Juliana, told newsmen on Tuesday in Lokoja that the abductors invaded their home in a violent manner in the evening of Monday and took the officer away.

Police have yet to be told about the incident, however.

Juliana said the abductors destroyed the doors and windows of the house to gain access.

She said the assailants called her phone one hour after the abduction to demand a ransom of three million naira to be paid before his release.

“They came in their numbers shooting sporadically at our doors and windows and after destroying them they entered the house and terrorised us.

“They took my husband away after terrorising us in the entire house.

“I don’t know why this happened to us. My husband had prepared to go back to his station in Abuja on Tuesday morning before this unfortunate incident.

“I’m appealing to security operatives to please help to rescue my husband from the hands of his abductors,” Juliana said.

When contacted, police spokesman in Kogi, SP Williams Ovye-Ayah, said: “we are not aware of the incident”.

Terrorists did not enter church in Onitsha, Anambra – Police