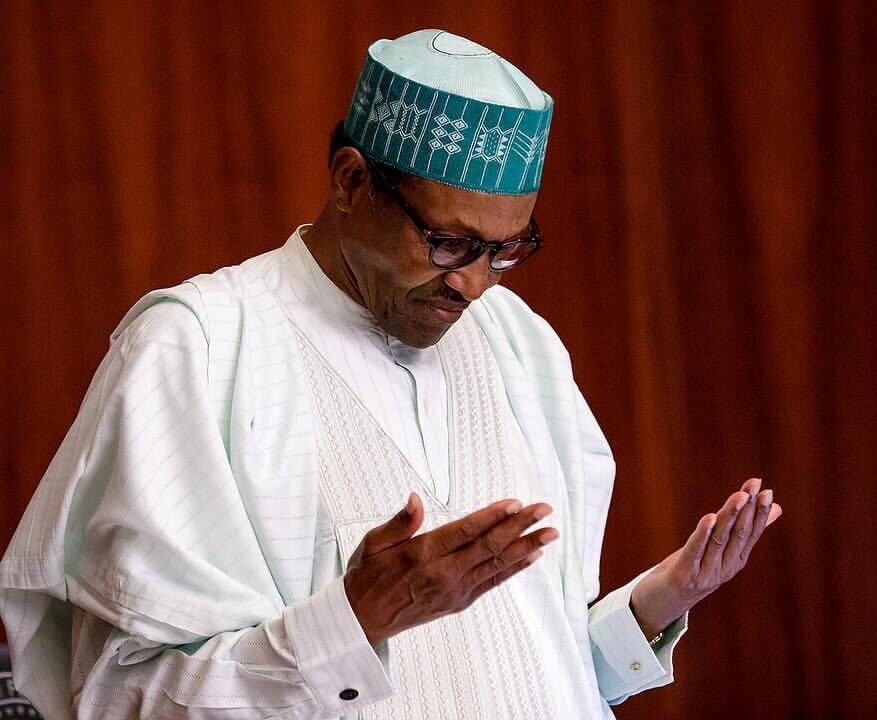 Gunmen suspected to be bandits have attacked the convoy of President Muhammadu Buhari in Katsina State.The Senior Special Assistant to the President on Media and Publicity, Garba Shehu, confirmed this in a statement made available to NEWSVERGE on Tuesday.

He stated that a convoy of cars carrying the advance team of security guards, as well as protocol and media officers ahead of the President’s trip to Daura for Sallah came under attack near Dutsinma in Katsina.

The attackers, according to Shehu, opened fire on the convoy from ambush positions, but they were repelled by operatives of the military, police, and the Department of State Services (DSS) accompanying the convoy.

He stated that two persons in the convoy who sustained minor injuries were receiving treatment while all other persons made it safely to Daura.

The attack on the President’s advance team is the latest in the series of criminal activities by the outlaws who have continued to terrorise communities in the North West and parts of the north-central region of the country.

On Wednesday last week, bandits invaded a mining site at Ajata-Aboki in Gurmana Ward of Shiroro Local Government Area of Niger State where some persons were killed, and others abducted.

Thirteen policemen and civilians reportedly lost their lives to the incident while four Chinese nationals were among the victims said to have been kidnapped.

Amid reports that about 30 bodies of soldiers, who had responded to a distress call on the attack were recovered from the bush, the Nigerian Army authorities said “a number of personnel paid the supreme price in the fierce firefight that ensued”.

The Presidency has described as sad and unwelcome, the shooting incident near Dutsinma, Katsina State, at the convoy of cars carrying the Advance Team of security guards, protocol and media officers ahead of the President, Muhammadu Buhari’s trip to Daura for Sallah.

The attackers opened fire on the convoy from ambush positions but were repelled by the military, police and DSS personnel accompanying the convoy.

Two persons in the convoy are receiving treatment for the minor injuries they suffered. All the other personnel, staff and vehicles made it safely to Daura.

Senior Special Assistant to the President