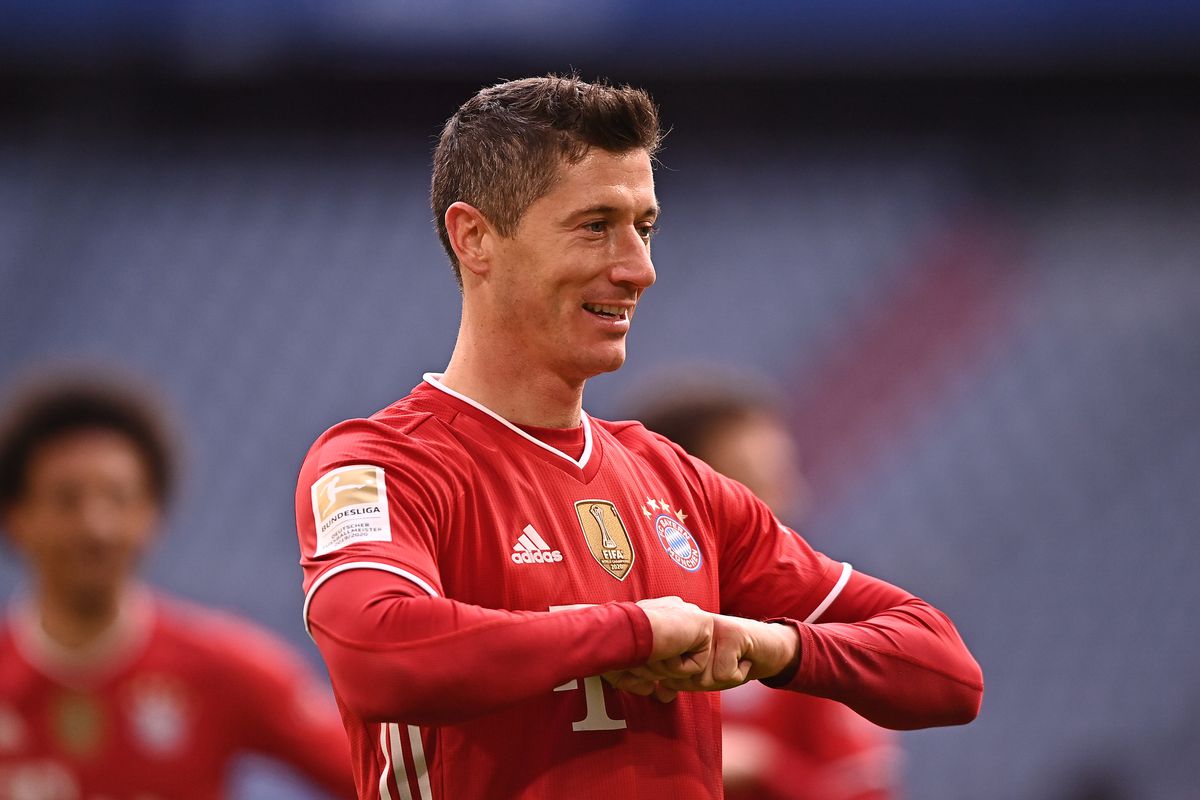 FC Barcelona have made a bid for Robert Lewandowski but are yet to hear back from Bayern Munich, club president Joan Laporta revealed on Thursday.

Lewandowski emerged as a top target for the Blaugrana towards the end of the 2021/2022 season, having enjoyed another outstanding campaign at Bayern Munich.

The forward, who turns 34 next month, scored 50 goals in all competitions to lead all players across Europe’s top five leagues.

He also topped the charts in netting once every 80 minutes on average.

Lewandowski has made clear he would be open to a move to Barca, but progress has been slow while the club have wrapped up other signings.

Franck Kessie and Andreas Christensen were presented at Camp Nou on consecutive days this week.

Laporta insisted after this that there would be no further incoming business until the club had addressed their financial situation.

That is not the only reason Lewandowski is not yet a Barca player, though.

Laporta suggested the ball remained in Bayern’s court —- even if the Bundesliga champions have publicly stated a desire to keep their star man.

“We’ve made an offer for Lewandowski, and we’re waiting for Bayern Munich’s response,” the president said at Christensen’s news conference on Thursday.

“I want to thank the player for his gestures to come. [Bayern Munich] must be evaluating the offer, and we are waiting for the answer.”

Laporta was also again asked about Cristiano Ronaldo, as he had been when appearing alongside Kessie the previous day.

The Barca chief was reluctant to discuss Ronaldo specifically but had not been surprised by links to the wantaway Manchester United forward, who spent nine years at rivals Real Madrid.

“We have the great luck that most players want to come to Barca,” Laporta said. “When the possibility opens, they consider it and get excited.

“We have seen this, and we have this great luck — for our history, the players we have had and what we have achieved.

“I don’t go into names, I’m talking in general. There are great players who are in big clubs, but when there is the option of Barca, they consider it.

“Barca is still very attractive, and the credibility and illusion have returned. The proof is that players like Christensen want to continue their sports career at Barca.

“We will return to normal and go into the transfer market with greater guarantees of success.”