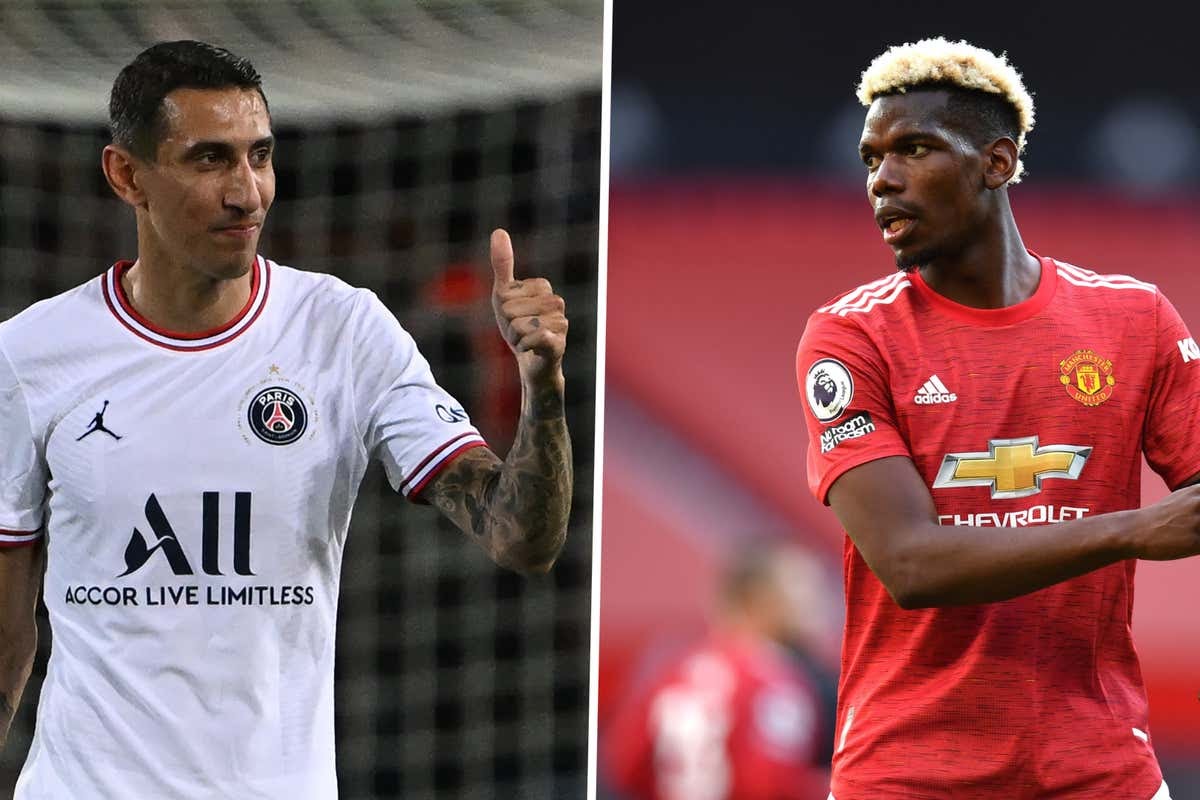 Juventus are close to signing Angel Di Maria and Paul Pogba also appears set to return to the Italian giants, with both on free transfers.

Di Maria, 34, spent the last seven years at French champions Paris Saint-Germain (PSG) where his contract was not renewed.

He will reportedly get a one-year contract at Juve once everything is finalised.

France midfielder Pogba has meanwhile been at Juve before, from 2012 to 2016, before returning to Manchester United where his contract has expired.

He posted a video on Instagram on Friday, sitting in a private plane and saying “It’s time” and in Italian “Ci vediamo presto” (We will meet again soon), under the hashtag #PogAlmostBack.