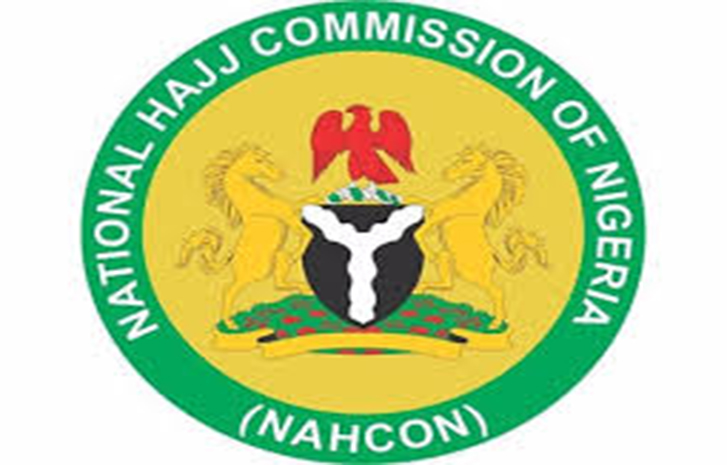 A National Prayer was held on Friday for the progress, development and peaceful co-existence of Nigeria.

The prayer was led by prominent Islamic scholars with the management of the National Hajj Commission of Nigeria (NAHCON) in attendance.

Alhaji Zikrullah Hassan, NAHCON Chairman, had earlier called for a national rebirth to make Nigeria attain its full potentials in the comity of nations.

He called for prayers for a successful 2023 elections where only leaders that can change the fortunes of Nigeria will emerge.

“We need serious prayers to keep our nation as one, to curb the current insecurity and improve the standard of living of all citizens.

“Nigeria will Insha Allah be great in all aspects with fervent prayers by citizens. We are using this period of Arafat, which is a special day, to pray for the success of our country in all ramifications,” he said.

Hassan said that it was still with deep sense of appreciation that about 90 per cent of intending pilgrims were able to perform Hajj this year.

He said that NAHCON would continue to improve on its services in spite of the emergency nature of the 2022 Hajj operations.

Our correspondent reports that national prayers centred on the insecurity, poverty, political leadership, youth unemployment as well as all the ills bedevilling the country.

The Islamic scholars prayed in the three national languages of Hausa, Yoruba and Igbo as well as in Fulfulde and Nupe.