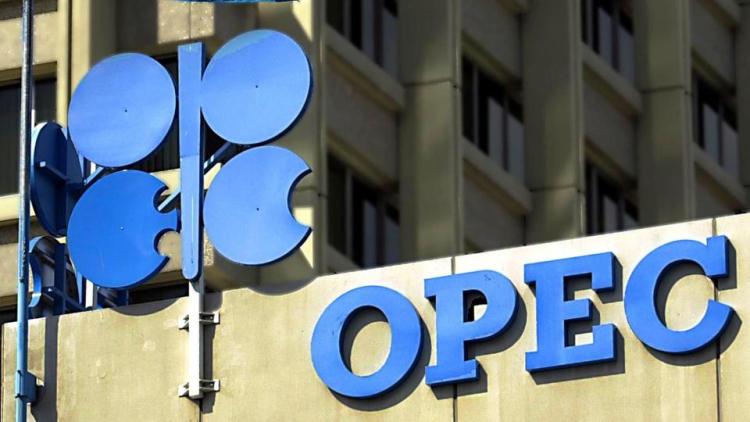 OPEC expects conditions on the oil market to remain tight into the coming year, with demand rising faster than supply, according to a report from the cartel’s research department released in Vienna on Tuesday.

It said in its initial report on the oil market for 2023 that growth in demand would exceed growth in supply by a million barrels.

At the end of July, OPEC+, which includes non-OPEC producers, significantly Russia, announced an increase in output by 648,000 barrels per day.

Following a rapid rise in oil prices in response to the Russian invasion of Ukraine, OPEC+ came under pressure to increase output.

Analysts, however, believe that certain members of the cartel are not meeting the targets set.

According to OPEC estimates, global demand for crude will rise by 2.7 million barrels per day, supported by economic growth in emerging markets.

Balancing supply and demand would require the cartel to produce an average of 30.1 million barrels per day, whereas analysts put OPEC output in June at just 28.7 million barrels.