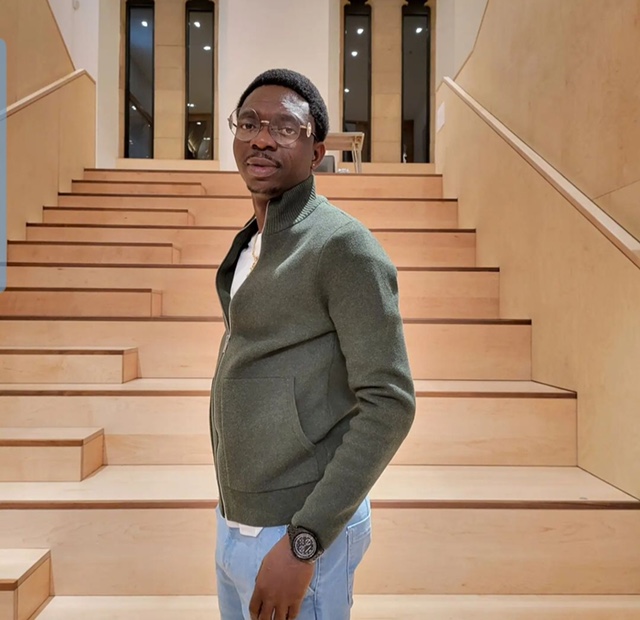 Ahead of the Destalker Laughter Crusade Tu baba, Reminisce and other surprise artist” set to perform at the event. Born Oghenekowhoyan Onaibe Desmond, Destalker has remained a force to reckon with in the Nigerian Comedy industry.
In the year 2019, he won Naija Fm Comedy Awards Comedian of the year and ever since he hasn’t relinquished that award to any other comedian. Late last year he also emerged Humour Awards comedian of the year as he was nominated alongside the likes of Kennyblaq, Acapella, MC Edo pikin etc.
Destalker recently unveiled to the press his plans for his comedy show happening on the 7th of August at the Eko Hotel and Suite. It was during this press meet he explained how rough of a past he had.
He said: “I laugh hard when I hear people say I came out of nowhere. Have been in Lagos for almost 14years doing comedy but Grace finally found me about 4years back and now I’m the Destalker you know.
He also spoke about his upcoming event Destalker Laughter Crusade. In his interview, he said “My show coming up on the 7th of August, 2022 will be one of the biggest comedy event to happen this year.
Destalker Laughter crusade as the name implies is more than a comedy show but a crusade experience.
We will be having two shows, one on the red carpet and the other in the main Eko Hotel Hall. It promises to be all shades of fun and excitement as the likes of comedy gods Alibaba, AY, Gordons, Gbenga Adeyinka d 1st and many others will be present