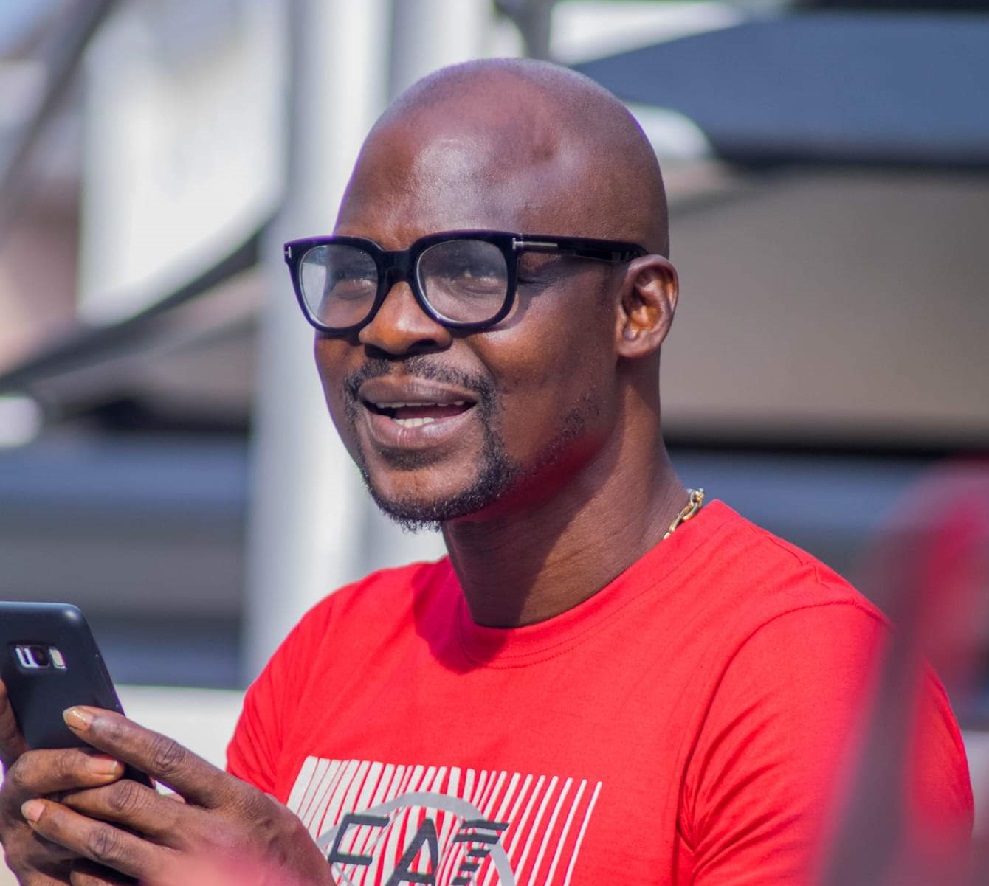 At the time of filing this report, the case has been stood down for a a few minutes for sentencing of the convict.