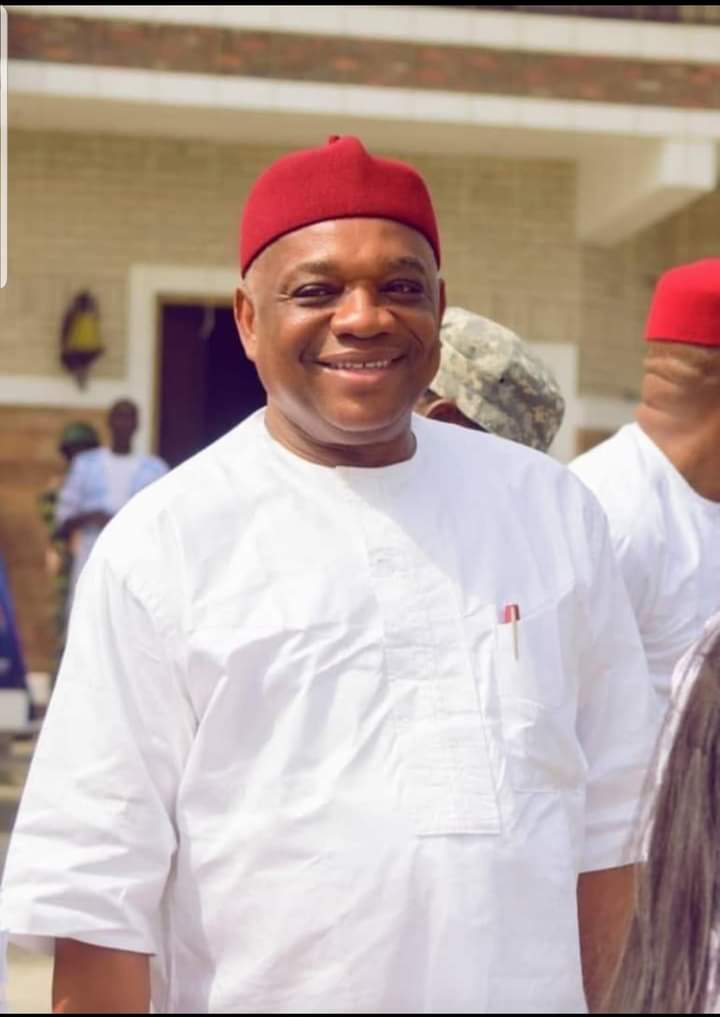 The Senate Chief Whip, Orji Kalu, has urged the Federal Government to re-open negotiation with the Academic Staff Union of Universities (ASUU).

Kalu, in a statement issued on Thursday in Abuja decried the disruption of academic activities as a result of strikes by the university lecturers.

According to him, the federal government should also endeavour to implement the signed agreements with the lecturers in the interest of students, their parents, the education sector and the country at large.

Kalu described as worrisome the continued brain-drain in the country, which he said had contributed to poor quality of Nigerian graduates.

“Incessant strikes disrupt the academic calendar, encourage brain drain and contribute significantly to the poor quality of graduates in the Country, with far-reaching implications on national development.

“The federal government should urgently take all necessary measures to open a realistic negotiation with ASUU to stop the strike and implement the signed agreements in the interest of our students, their parents, the education sector and the country.

“We must stop playing with the future of our youths,” he said.

Our correspondent reports that ASUU began strike on Feb. 14, 2022, due to the government’s failure to meet its demands.

The union insisted on the strike due to failure of the government to meet the 2009 agreement.

The ASUU President, Prof. Emmanuel Osedeke, said that the union took the ‘difficult decision’ after exhausting all avenues available to amicably settle the matter with the federal government.