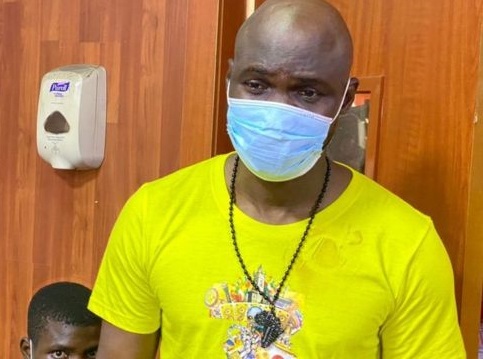 The President of AWLA, Mrs Mandy Asagba, made the commendation in an interview with our reporter on Thursday in Lagos

It was reported that Justice Oluwatoyin Taiwo of an Ikeja Special Offences Court on Thursday sentenced Baba Ijesha to 16 years’ imprisonment for defiling a 14-year-old.

In a two-hour judgment, Taiwo held that prosecution successfully proved the charge of sexual assault of a minor and indecent treatment of a minor against the convict.

Reacting, Asagba said that Baba Ijesha’s conviction showed that there was light at the end of the tunnel in the fight against defilement and rape.

“Kudos to Lagos State Judiciary for the judgment. We are very proud, because to get a witness to testify is always a problem.

“The rate of sexual assault in Nigeria is very alarming and if we have witnesses to testify, it makes the work easier.

“We appreciate the state directorate of public prosecutions for a job well done.

“The sentencing of the actor will encourage more people to speak up because a lot of women and girls who are passing through this trauma are scared to speak up due to stigma and fear of not getting justice,” she said.

She described the judgment as good news for women, every Nigerian child and the entire humanity.

“This shows justice for women, because we live in a society where our girls are used as sex objects,” she said.

According to her, offenders must understand that rule of law is practisable in Nigeria.

Convicting the actor, the judge said: “The defendant took his acting too far, the defendant abused friendship.

“The behaviour of the defendant is appalling, this shows the length people can go in exhibiting the animalistic urge in them.

“However, the court is not distracted.”