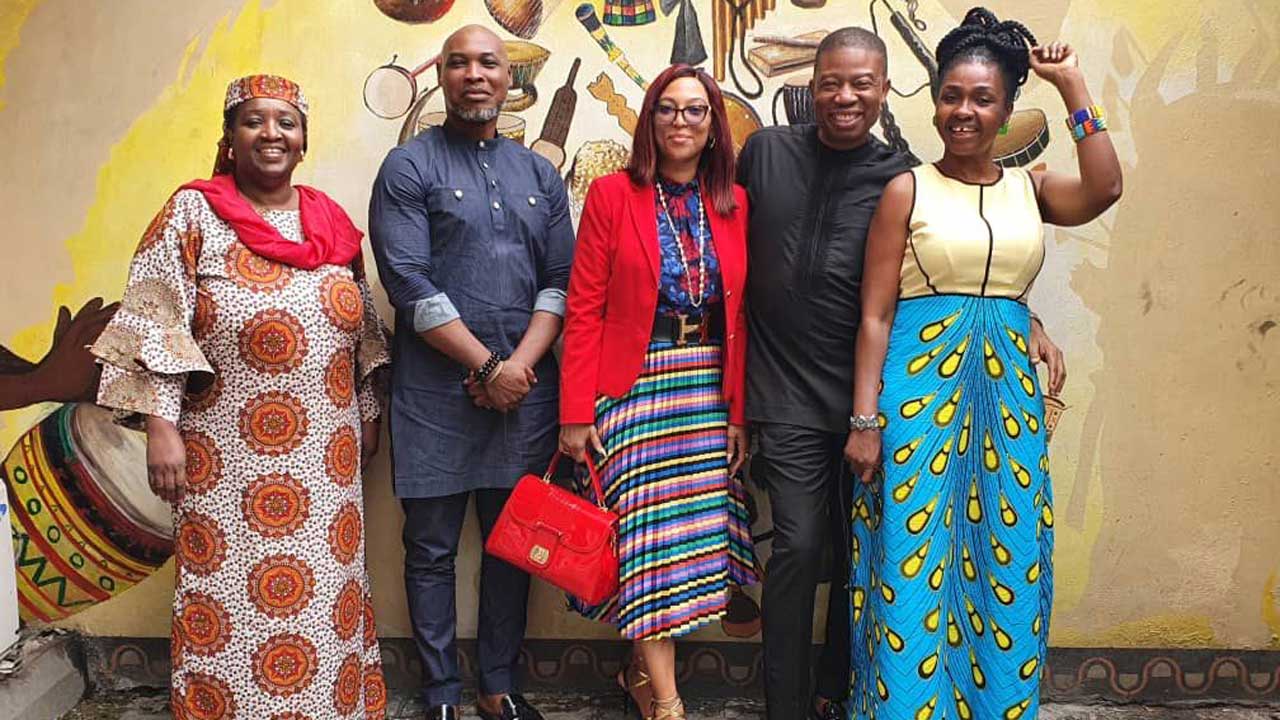 Goge Africa, a tourism and cultural media brand, says it is exploring African countries with the aim to proffer solutions to problems of intra-Africa travels, trade and investment.

Its Managing Director, Nneka Isaac-Moses, in a statement on Friday in Lagos, said that top management team of the organisation recently visited Tanzania and Burundi in East Africa.

She said this was a working visit occasioned by their quest for intra-Africa travel, investment and tourism promotion.

According to her, the barriers that impede inter-connectivity and lack of intra-continental trade and investment must be removed for Africa to progress.

She said it was observed that African countries had refused to trade directly with one another but rather buy from far away Asia, Europe, America and all.

She, however, advised that Africans must take deliberate steps in investing in Africa.

“Our political and economic leaders must stop moving the wealth of Africa outside the continent if they want the progress of Africa,” she said.

According to her, Dr Alfred Bana, Tanzania’s Ambassador to Nigeria, facilitated a meeting between Goge Africa, Tanzania Tourist Board and Zanzibar Commission for Tourism.

“Dr Mohamed Masoko had to sail from Zanzibar into Tanzania to meet with the team at Kigamboni area, Gezaulole at Bamba Beach, a privately owned resort on the peninsula.

“At the end of the meeting, we went on a guided tour of the facility.

“Bamba beach is a very beautiful eco-friendly resort with huge potential for investors in tourism sector.

“It has a nice curvy lake amidst the green vegetation that runs slowly into the ocean,” she said.

Isaac-Moses said that Dr Gladstone Mlay, the Director of Marketing, Tanzania Tourist Board in Dar Es Salam, shared the country’s willingness to work with the team to promote Tanzania as a must visit destination in Africa for tourism and investment.

She said that the team also visited Burundi at the invitation of Nigeria’s Ambassador to Burundi, Amb. Elijah Onyeagba.

“On arrival, the team was taken to the office of the Mayor of Bujumbura, Jimmy Hatungimana, for a warm reception and a meeting with the Mayor and the Ambassador amongst others.

“The team later held a meeting with the Ministry of Sports, Culture and Heritage. In attendance were, the assistant to the Minister, Mr Jean Claude Kanene; Director-General, Sports and Culture,Mr Samuel Niyubahwe and Director of Sports, Mr Laurent Nzeyimana.

“We also went on a guided tour with Her Excellency, Mrs Udo Onyeagba to the boarder of Burundi and Congo Democratic Republic, then to Parc National De La Rusizi.

“It was a magical journey of discovery from the quiet waters of brown coloured Rusizi, we watched a pod of hippopotamuses, different species of birds that fluttered away as we clapped from our boat.

“Within minutes we were at the magical but natural divide where brown colored Rusizi meets with blue Lake Tanganyika. Such awesome wonder.

“At the end of the boat ride, we had a cultural encounter with the amazing Burundi drummers and dancers,” she said.

The Chief Executive Officer, Goge Africa, Isaac Moses, noted that the experiences and information gathered were such that could not be accessed on the internet.

“Burundi is not a poor country, they have food sufficiency with the most fertile land in the whole of Africa, Lake Tanganyika is a fresh water lake and home to over 200 species of fish.

“I recommend Mukeke and Sangala fish prepared in the Burundi style to anyone visiting Burundi.

“Their avocado pears are very fleshy.

“Burundi is not just food sufficient, but Rwanda, Congo and other neighbouring countries depend on them for food. Investment in agriculture will yield return on investment fast.

“Burundi is a virgin land, brimming with untapped resource, the government has opened up and is ready for investors in various aspects of her economy,” Moses said.

According to him, Amb. Onyeagba, has engaged Nigerians and the diaspora community in the opportunities available in Burundi.

“The team were also hosted by Kiriri Garden Hotel, Hotel Club Du Lac Tanganyika and Olivia Hotel, owned by a Nigerian,” he said