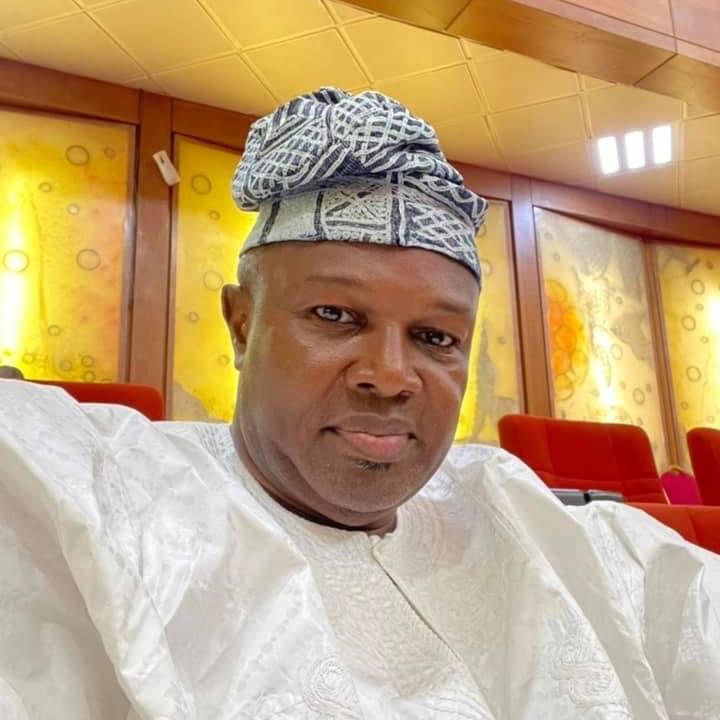 Sen. Nicholas Tofowomo (PDP – Ondo South) says the outcome of the governorship poll in Osun is a good beginning for the Peoples Democratic party (PDP) ahead of 2023 general elections.

Our correspondent reports that the Independent National Electoral Commission (INEC) on Sunday declared Sen. Ademola Adeleke of the PDP as winner of the election having scored 403,371 votes to defeat the incumbent, Adegboyega Oyetola of the All Progressives Congress (APC) who polled 375,027 votes.

Tofowomo gave the notion in a statement on Sunday in Okitipupa by his Media Aide, Mr Olumide Akinrinlola, while congratulating Adekeke over his victory at the poll.

He lauded the PDP leadership led by Alhaji Atiku Abubakar, the governors, members of the party and other stakeholders for their support and commitment to the victory of the party.

The lawmaker also hailed the good people of the state for using their votes to elect their preferred candidate.

“Kudos to the good people of Osun State for using their votes massively for their preferred candidate and resisting vote buying, rigging and other factors militating against good governance.

“I thank the leadership of PDP, especially the presidential candidate Atiku Abubakar, the governors, members of our party and other stakeholders who were committed to our victory in Osun State.

“I sincerely appreciates all the governors and other stakeholders who used their positions very well to support the PDP in Osun State.

“I rejoice and congratulate Sen. Adeleke on his well deserved victory as the incoming governor of Osun State, this is indeed a good beginning for our party ahead 2023 general elections,” he said.

Muslim-Muslim ticket: Tinubu is not a religious bigot, says Adegbonmire