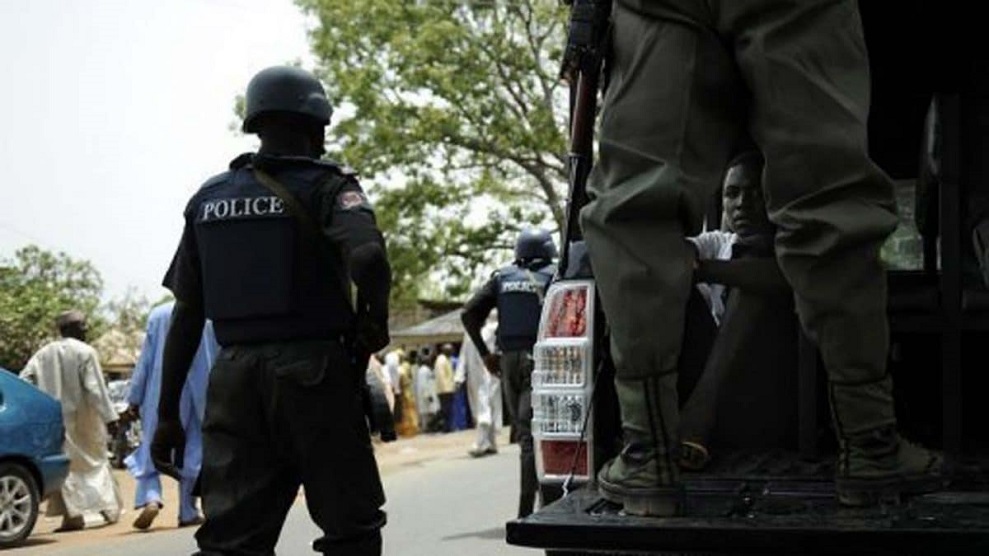 The Police Command in Plateau has commenced the enforcement of the ban on use of spy number plates by vehicle owners in the state, as directed by the Inspector General of Police (I-GP).

DSP Alfred Alabo, the Police Public Relations Officer (PPRO) of the command, disclosed this in a statement on Saturday in Jos.

Recall that the IGP, Usman Alkali, recently banned the use of spy number plates by vehicle owners across the nation.

He said that in line with directive of the IGP, the Commissioner of Police in the state, Bartholomew Onyeka, had also directed all heads of formations, units and area commanders to immediately commence arrest of defaulters.

”The Commissioner of Police Plateau command wishes to inform the general public, particularly owners of vehicles using the spy number plates, with or without authorisation, to henceforth stop using such plates with immediate effect.

”They are to respectfully return such number plates to the state command through the office of the PPRO of the command.

”All Area Commanders, DPO’s, HOD’s and Tactical Teams are hereby directed to go all out and effectively and professionally ensure the enforcement of the IGP’s directives without further delay,” he said.

Alabo said that the Commissioner warned all security personnel to respect the rights of citizens in the state while enforcing the ban.

He further directed that all Policemen attached to VIPs currently using the spy number plates, should ensure prompt compliance with the directives or risk being arrested for deliberately violating it.

He called on residents of the state to support the command to actualise the directive, adding that the decision aimed at promoting the security of lives and property of citizens.