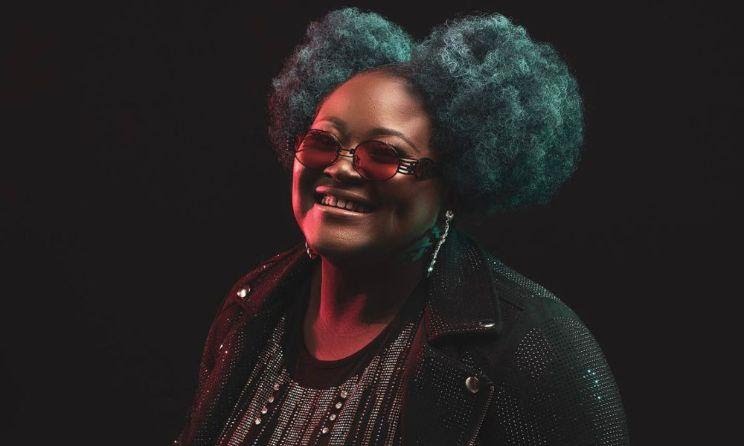 Nollywood action-comedy film, “Money Miss Road”, will be premiered across cinemas in Nigeria, United States of America, United Kingdom and Canada from July 22.

This was disclosed by the producer of the film, Joy Odiete, who is the Chief Executive Officer, Blue Pictures Cinema, during a news conference on Tuesday in Lagos.

According to Odiete, the movie is an action-comedy, a combination rarely seen in Nigeria cinemas, as seen from the trajectory and history of the box office.

“Money Miss Road is a buffet served with a lot for everyone to chew on, it is set for global release across cinemas in Nigeria, United Kingdom, United States of America and Canada from July 22.

“The action-comedy promises to be educating, entertaining and refreshing,” she said.

The director of the movie, Obi Emelonye, who spoke on the choice of the title, said it was deliberately picked with the intention to localise it to gain global attention.

Emelonye, who is also the script writer, said the inspiration for the movie was generated from one of his movies shot in 2005.

“You will experience intense comedy and laugh-out-loud moments, it is a movie to keep a date with,” he said.

The lead actor in the film, Jidekene Achufusi, said, “I was excited with the role and being a comedy film. I had always wanted to try new things and I am happy to have been able to bridge the gap between tragedy and comedy.”

Achufusi said that the movie was shot within a month adding that he sustained quite a number of injuries as well as other casts.

He said the only reservation he had with the film had to do with the intimate scene, where he had to kiss a lady as he took out time to know who the fellow was before shooting.

Our correspondent reports that the movie, “Money Miss Road”, captures the struggles, dreams and drive of downtown experiences.

It highlights the lives of two jolly friends (Joseph and Josiah) whose chanced encounter with Diokpa (Charly Boy), a ruthless criminal kingpin, set them up for a life of luxury and misery.

Their rat race for survival unravelled when the duo suddenly forgot their initial plight of poverty but invested in galivanting around, flaunting their wealth, purchasing exotic cars and living in affluence.

The movie emphasies the effect of engaging in any form of fraudulent behaviour and the need to be hardworking.

Audience, filmmakers bet against cinemas, pick streaming in first half of 2022