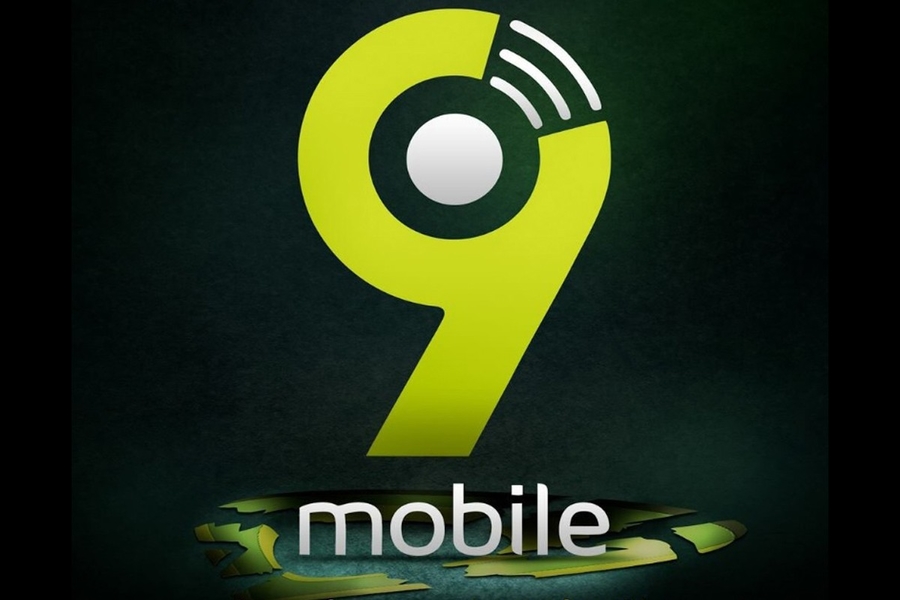 9TV, a one-stop entertainment hub where 9mobile subscribers on pre-paid and hybrid subscriptions could watch their favourite movies, TV shows, children’s entertainment, and live events on the go.

The Director, Product Innovation and Business Development, 9mobile, Mr Kenechukwu Okonkwo, stated this at the official unveiling of 9TV on Wednesday in Lagos.

Okonkwo said that 9TV is a unique platform to give subscribers refreshing content on various smart devices and help them keep abreast of happenings on smartphones and tablets.

He said the 9TV came with various offerings such as movies which would be available in categories including new releases, most-watched, blockbusters, children, and other genres.

Okonkwo added that 9TV would be subscription-based, with subscribers getting exceptional value for their money.

“We are happy to be introducing this new entertainment platform for the delight of our subscribers. 9TV will offer unlimited relaxation with quality entertainment content at prices that they can afford.

“9TV offers free to air local and international channels, video-on-demand, reality shows, and live events streaming, all at affordable rates. Subscriptions for 9TV range from N50 to N2,500 depending on subscriber’s choice.

“Apart from having all the major features and services that a media and entertainment app should have, it allows users to watch whatever they want/like at their convenience.

“The ‘Catch-Up’ feature will enable users to watch programmes after they have been broadcast, or users who have missed a live broadcast will be able to view it on demand,”he said.

Okonkwo said that 9TV allowed users to watch and also download their favourite movies, which they would be able to watch later under ‘my downloads’ feature on the app.

“The downloaded movies would be available to users to view whenever they wanted, even with ‘No Network Coverage’ or when the device is on ‘Airplane Mode’.

Our correspondent reports that 9TV is accessible on both Android and Apple play stores as well as web platform on www.9tv.com.ng.