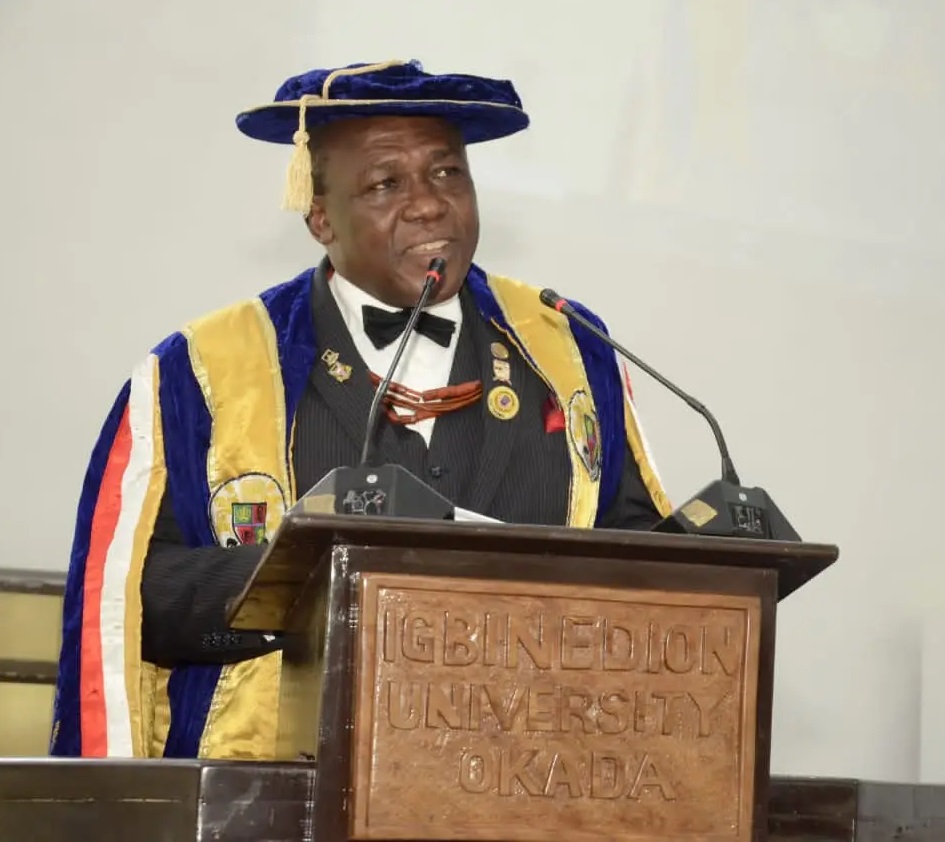 The management of Igbinedion University, Okada (IUO) said it had churned out no fewer than 3,000 law graduates since the inception of the institution in 1999.

The Vice Chancellor, Prof. Lawrence Ezemonye, disclosed this in a statement made available to our reporter on Wednesday in Benin.

The V-C noted that the institution also remained the first private university in Nigeria to have produced a first class law graduate at the Nigerian law school.

He said the institution had continued to provide the needed conducive learning environment for students, adding that its College of Law had all its courses fully accredited since inception by the relevant academic and professional bodies.

He charged the valedictorians to continue to blaze the trail the world over, saying “as it stands, the university has equipped you sufficiently well with knowledge and skills to face the future with confidence.

“Therefore, the challenge before you, is to go to the law school not only to replicate and surpass your performance at the college, but also stand out from the crowd as your predecessors have done”.

The guest speaker, Dr Richard Oma-Ahonaruogho, SAN, congratulated the gradunands and charged them to face life challenges squarely as lawyers.

In his address entitled “Life choices for a would-be legal practitioner- keeping an open mind”, Ahonaruogho described the life of the average lawyer as one with two opposite values.

According to him, “ Lawyers are confronted with a unique challenge of both adding positive value to the society by using their daily professional exertions as instruments of so-called social engineering.

“And passively, by being seen to be above board in all their interactions and engagements, either professional or otherwise”.

He said they were expected to be both “saints and warriors, whether this is feasible or, even humanly possible, is moot.

“Suffice it to say that the verdict for failure (particularly in respect of the former) has always been harsh.”

He said: “Whether this has proved to be enough to deter deviant (or unprofessional) behavior is an open question.

“To what extent will you keep fate with that high ideal? Will you live up to expectations? It is up to you.

“Just ensure that whatever choices you make for actualising your career as a legal practitioner, you are guided by the right values, topmost of which is our professional ethics. You breach them at your peril,” he said.