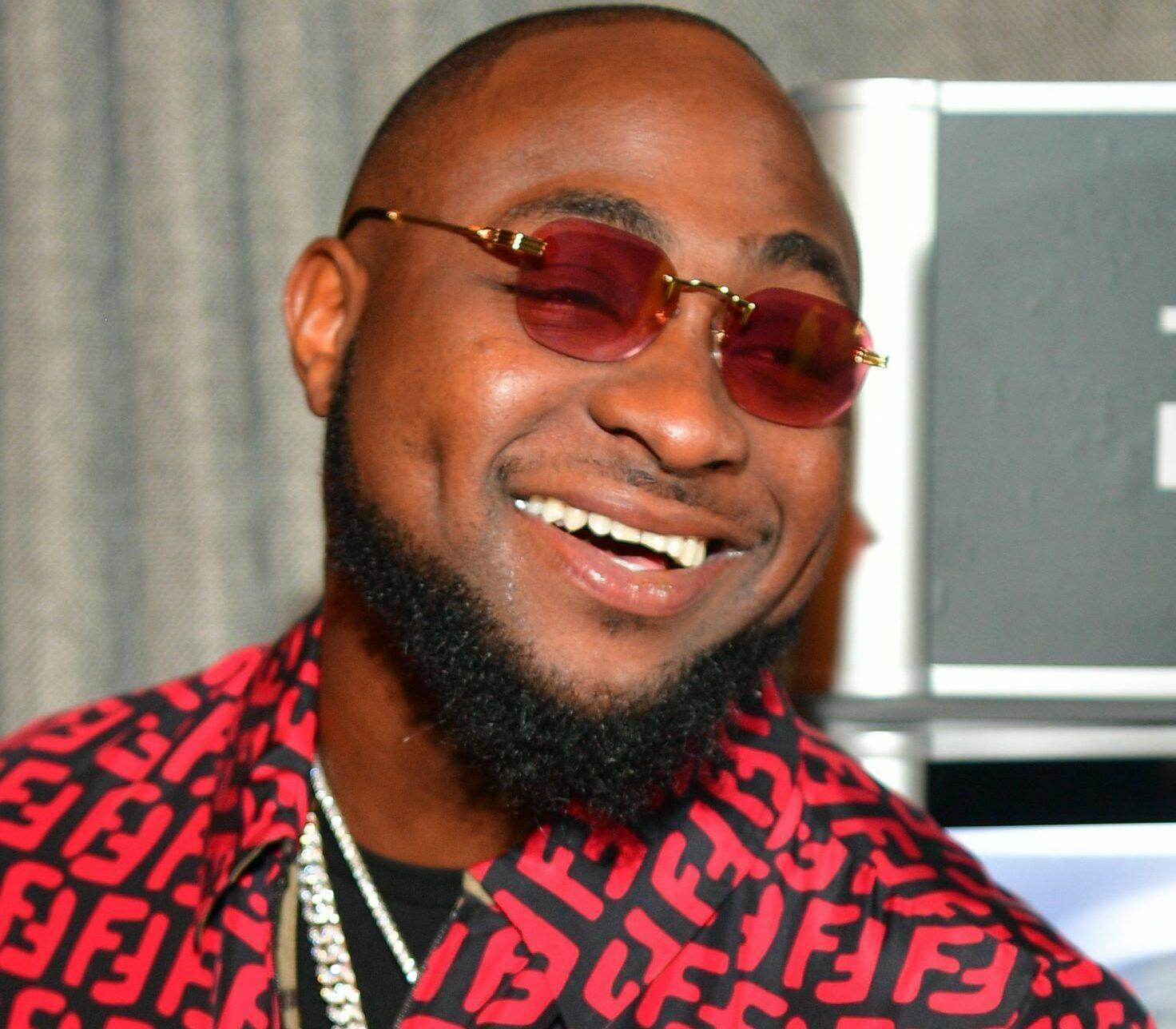 Nigerian Singing sensations David ‘Davido’ Adeleke, Tiwa Savage and Austin ‘Jayjay’ Okocha were among the leading Africans in sport and music to feature at the 2022 CAF Awards.

Our correspondent reports that the trio joined eminent sports personalities and dignitaries in Rabat, Morocco on Thursday night for the 2022 edition of the major African sporting event.

Savage performed two of her hit songs, ‘Koroba’ and ‘All Over’.

The musical artists ensured there was magic in the air as they provided the entertainment in Rabat to pay homage to the crème de la crème of African football.

The much-anticipated red carpet event at the amazing Mohammed VI Technical Centre brought together all the nominees of the 13 different categories.

Also in attendance were football royalties, including football’s leadership and CAF legends, as well as personalities from across the African continent.

Our correspondent also reports that the glittering show which held in the North African kingdom was befitting for Africa’s football royalty and beamed live around the world, across 44 African countries.