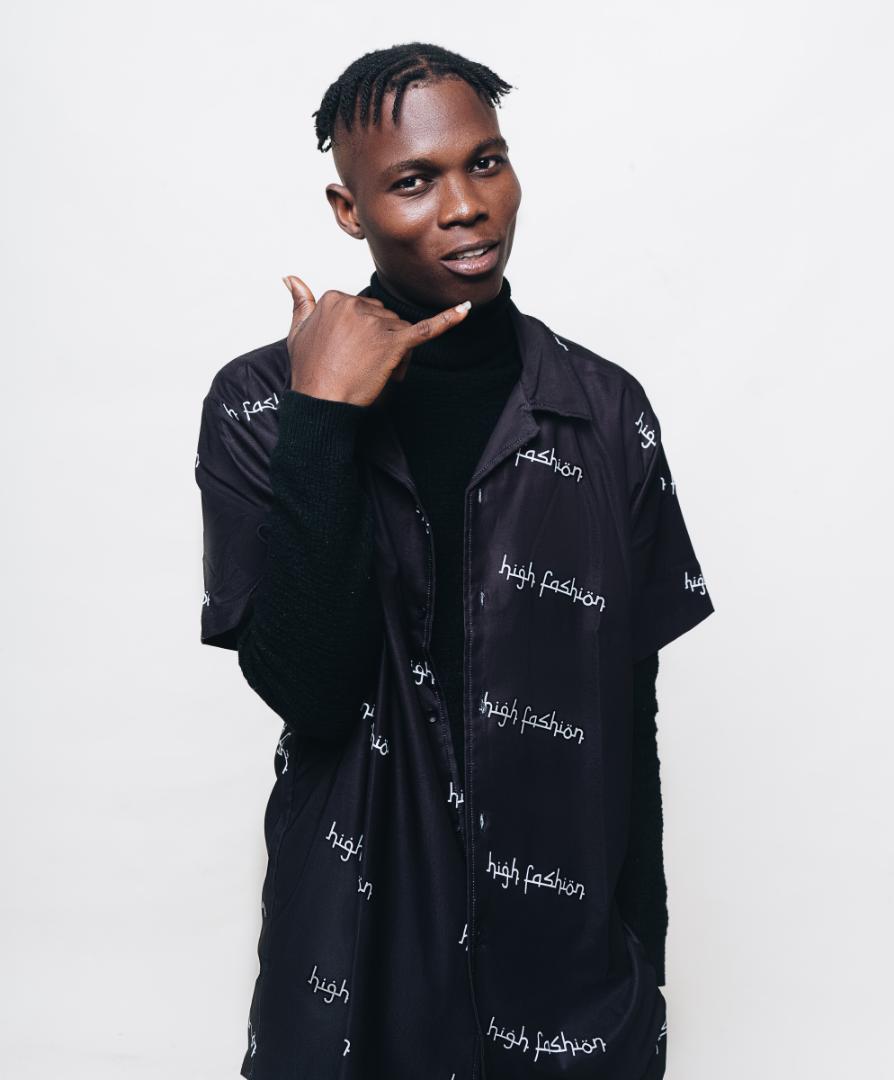 Afrobeat is a music genre that involves the combination of west African musical styles such as traditional Yoruba music and highlife with a focus on chanted vocals,complex intersecting rhythms and percussion. Currently Burna Boy,  Wizkid,  Davido, Rema, Fireboy and others are the biggest Afrobeats artist in Nigeria.
Olagoke Samson, Popularly known as king Sammy born born November 12,1996, from Ekiti State.He’s Nigerian rapper,singer and songwriter.  King Sammy made it known that he professionally started music 2010 and he has the support of his parent.
King sammy who studied computer science from Federal Polytechnic of Bida, Niger State, started doing music during his days in school although not professionally. He said that”my love for music has got me going till  i eventually got signed to “After We kissed Entertainment” owned by Label Boss “Biggy”.
King Sammy further explained that ” Music are influenced by the kind of place he’s coming from and the people he looked up to Aaron’s model while growing”. King sammy has been making waves in the industry featuring some of the A-list artist in the game including, Idowest,Bella shmurda, Psycho yp,  and others.
On the 1st of October 2020, i released my first debut EP “Tuneboi” which has since been doing amazing across all streaming platforms. He however said his fans should expect more from him because his currently working on a new EP and they should stream his music on all platforms .