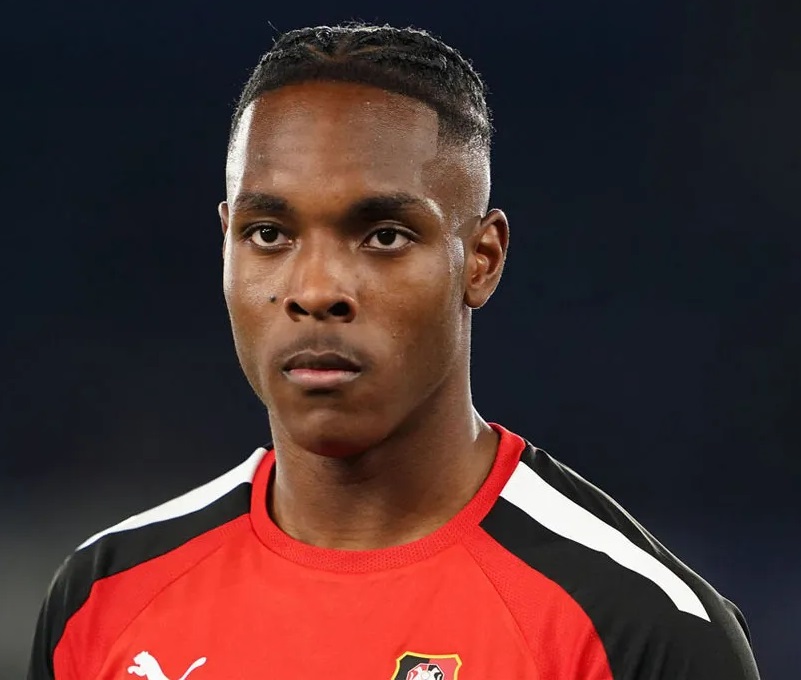 The Bundesliga champions on Tuesday gave no further details on the deal but Tel was reported to have cost them up to 30 million euros (30.6 million dollars).

He had 10 first team appearances last season and captained France to the Under-17 European title in May.

“Mathys Tel is one of the biggest talents in Europe, a very quick, technically strong and versatile striker,” Bayern Munich’s board member for sport, Hasan Salihamidzic, said.

“We’ve been watching him for a long time and we were able to convince him to take his next important steps in Munich with us now.

“We are proud of that, as there were a lot of clubs who wanted to sign him.”

“The development of such an exceptional young player is an exciting project for us all. Of course, Mathys needs time, he needs minutes on the pitch and rhythm.

“We are all convinced he has a great career in front of him and that he will help our team.”

Tel had confirmed via social media on Sunday night that he was leaving Rennes where he had a contract until 2024.

“FC Bayern are one of the best teams in the world. I’m very much looking forward to this great challenge and I will give my all for this club,” he said in the Bayern Munich statement.

“I’ve been very impressed with the discussions with Hasan Salihamidzic and the FC Bayern management, and I quickly realised I definitely wanted to come to Munich.”

They have now spent an estimated 150 million euros, but are also after RB Leipzig’s Konrad Laimer.

Also on Tuesday, the media in Germany reported that Bayern Munich were set to sign 16-year-old left-back Adam Aznou for their youth team.

He is expected to play in the under-17 team.

Aznou is to join from FC Barcelona’s academy where he played in the under-16 side, and will receive a three-year contract —- plus an option for a professional contract.

Asher-Smith pulls out of Commonwealth Games with injury