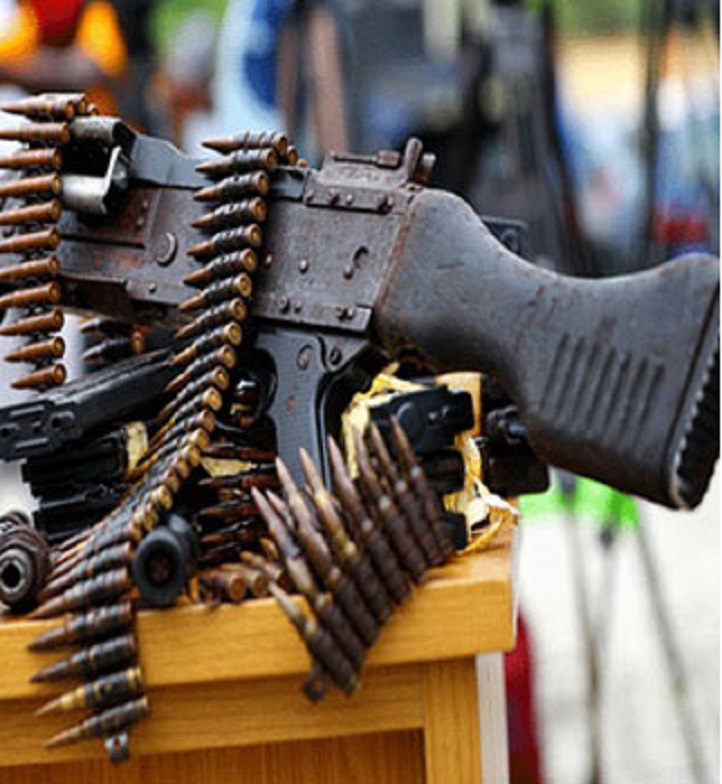 Abductors of a private medical practitioner at Gbede in Surulere Local Government Area of Oyo State, have released him after collecting N3 million ransom.

Police spokesman in Oyo State, SP Adewale Osifeso, also confirmed the release to our reporter in Ibadan on Wednesday, but was silent on the ransom payment.

The victim was abducted from his hospital premises on Friday and released on Tuesday.

A family source told our reporter that the abductors demanded N30 million ransom on Monday, but settled for N3 million after intensive negotiations.