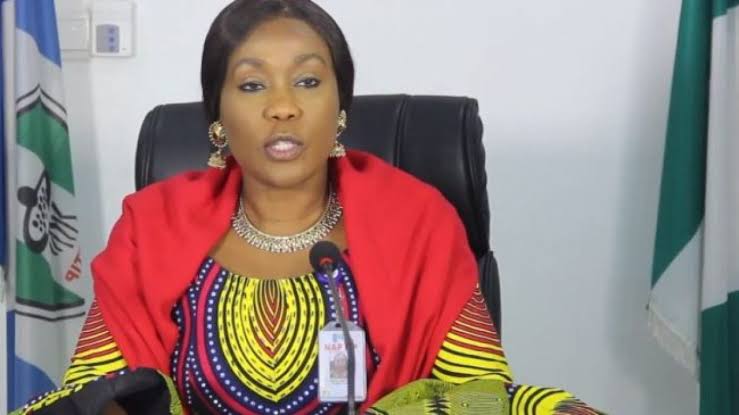 A Non-governmental Organisation, Roost foundation, has asked Nigerians to be cautious of new tricks deployed by human traffickers to lure their victims.

The Executive Chairman of the organisaion, Mrs Julie Okah-Donli, who made the call in Abuja said that the traffickers now use religion, juicy job offers and sports to lure people in rural areas.

Okah-Donli, who is the Chairperson of the United Nations Trust Fund for victims of trafficking, said: ”traffickers have developed different tricks and trends which must be urgently address to protect loved ones from danger.

”Due to the unbearable operational heat unleashed on traffickers, by both government and NGOs, these criminal gangs have now devised other means of achieving their acts.

”Some of these tricks involves rolling out advertorials calling for recruitment of young Nigerians as drivers, nurses, maids and other professionals fake offers like scholarships and non-existing football clubs.

“As lofty and enticing as these vague offers may be on the face value, it is clear that these young promising Nigerians are targets of organ harvesting and eventual death in the process, labour exploitation and sex slavery,” she said.

Many Nigerians, she said, have ignorantly responded to these invitations are going through hell, many have died and many may never be able to tell their stories while the few lucky ones are still brooding over their bitter experiences.

“The increase in organ harvesting which is usually confused with ritual murders must be thoroughly investigated by the National Agency for the Prohibition of Trafficking in Persons (NAPTIP).

“In order to nip this situation in the bud, there is the need for synergy between government and NGOs as the fight against human trafficking is one that must involve the whole of government and the society at all levels,” she stressed.

She said that the Roost Foundation has done a lot in the area of sensitisation and creating awareness campaign on both online and offline tricks used by these traffickers to recruit their victims.

Okah-Donli said that the NGO had also done a lot of town hall meetings in collaboration with the United Nations Office on Drug and Crimes (UNODC) and International Centre for Migration Policy and Development (ICMPD) and others on human trafficking and irregular migration.

She disclosed that within the 12 years which the fund meant for the assistance of human trafficking victims was established, the fund had addressed the growing gaps in the provision of direct humanitarian, legal and financial assistance.

Okah-Donli said that the trust fund selected over 130 NGO projects for funding in over 55 countries and supported efforts around the world to ensure that women, men and children who have been exploited by traffickers are identified and provided with assistance.

According to her, currently, emphasis is given to providing access to justice, legal advice and assistance, including for victims to claim access to remedies, including compensation or similar aid packages from national government, and to act as witness in the court against traffickers.

Poverty: FG to inaugurate Grant for Vulnerable Groups for poor