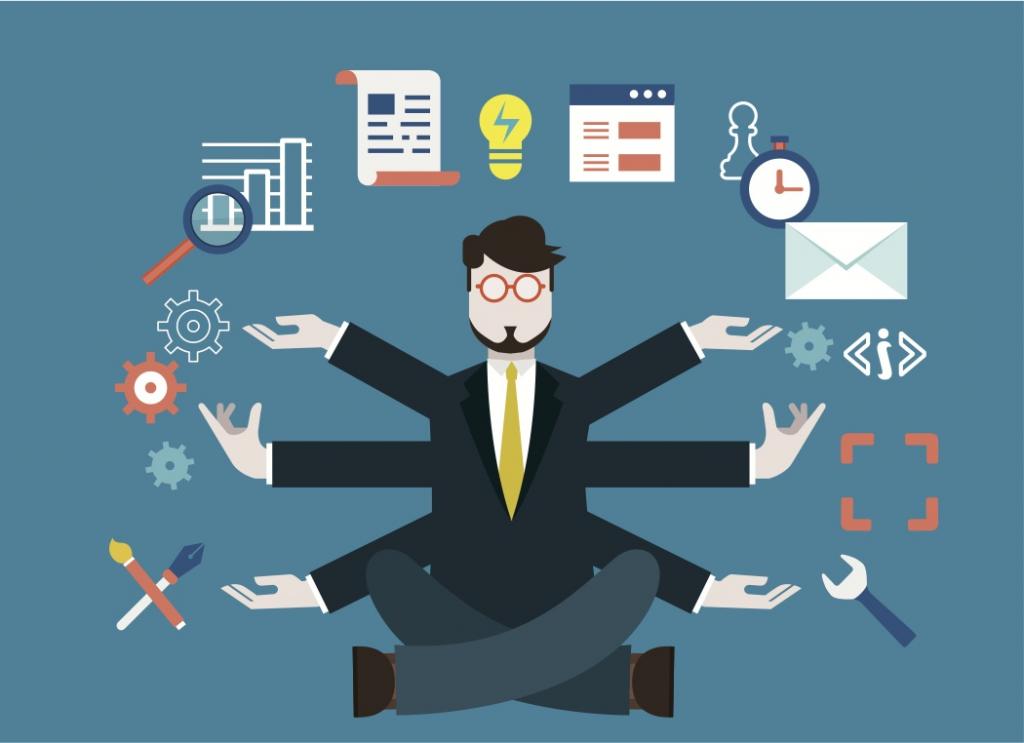 Bernard, the Chairman of Finchglow Holdings, made this known to our correspondent on the sideline of the 26th Annual Conference of League of Airports and Aviation Correspondents (LAAC) in Lagos on Sunday.

The theme of the seminar was “Sunset Airports: the Safety and Economic Implications”.

Our correspondent reports that the International Air Transportation Association (IATA) Regional Vice President, Africa & Middle East, Mr Kamil Al-Alawadhi, had said the amount of foreign airlines’ blocked funds in Nigeria estimated at $208 million in the third quarter in 2021 had risen to $283 million in the first quarter of 2022.

Bernard noted that the effect of unremitted funds would not only affect the cost of airfares but the number of air travellers, cost of goods and rate of inflation in the country.

He, therefore, urged the government through the Central Bank of Nigeria (CBN) to address the issue of the funds as it affects aviation and other industries.

“On the issue of non repatriation of funds by the foreign airlines, I think it is an issue that is over flogged. I don’t think at this particular point in time we should still be talking about things like this.

“We need to go back to the drawing board and address this thing the way we had addressed it in the past.

“Remember two years ago, we had this kind of issue that even the funds got to an amount far higher than what it is now about $750 million.

“And here we are we are talking about $450 million that has been stocked as a result of CBN not providing funds.

“I think we need to give priority and I think with the sort of service that this foreign airlines have brought to us, I think CBN should have given them priority to enable them repatriate their money.

“I honestly don’t understand what is happening at CBN but it really requires a lot of intervention, the government needs to address the issue,” he told our correspondent.

On the effect of the high cost of aviation fuel, Bernard said it would have multiplier effect on the air fare, the number of passengers that would travel by air and the cost of goods in the market.

The expert further lamented that the rate of inflation would go up because in Nigeria today, majority of the goods in the market were imported products.

He, however, said it was unfortunate that two airlines had been temporarily suspended but said that safety was important in the air transport business.

“It is quite unfortunate but you know in our industry it is safety first, I want to believe that the regulator had to place safety over convenience which I absolutely agree with them.

“If the airlines need to undergo audits to ensure that the lives of citizens are protected I think it is worth it.

“Yes, it is going to create a sort of impact on either the number of inventory of tickets in the market place, aircraft to be used,” the expert said.

We are not recruiting, FIRS cautions against scam