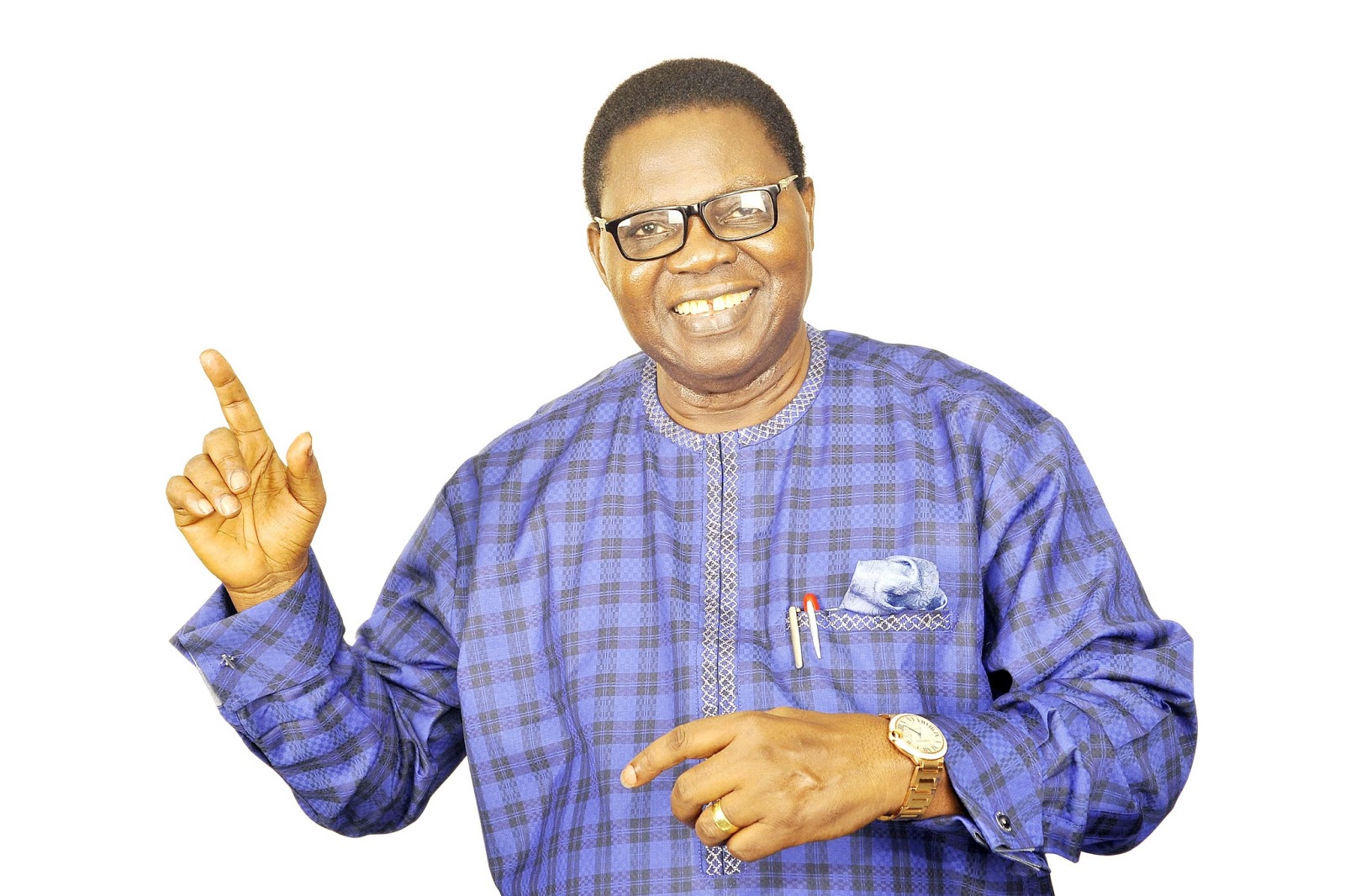 This is contained in a statement signed by the General Manager of his music group, Mr Tunji Odunmbaku, which was made available to newsmen on Tuesday in Ibadan.

Our correspondent reports that Obey-Fabiyi had during vacation in UK, received news of the death of his 48-year-old son, Olayinka Obey-Fabiyi, on July 28.

It was reported that Obey-Fabiyi had launched the ministry as part of his efforts to join forces in the fight against alcoholism and drug addiction among younger generation in Nigeria and in Diaspora.

Obey-Fabiyi said that the newly launched ministry was aside his popular Decross Gospel Mission and Ebenezer Obey Evangelistic Ministry.

He said the new ministry was launched in UK to turn pains of his son’s death into a solution ministry for parents and families of youths passing through the same experience.

The renowned musician said that the effort was to “massively enlighten and educate youths on the danger of alcoholism as well as drug addiction”.

He said that FADAM would also become an avenue to assist parents as well as families of alcoholic and drug-addicted youths.

According to him, it will allow them to overcome the challenges and make their children better citizens of society.

Obey-Fabiyi expressed sadness over the death of his son, saying that he tried all he could, as a father, to help fight against his weakness, but to no avail.

“The doctors called me six months ago to inform me that Yinka has less than six months to live; this was very painful and bad news that a father must not hear about his son since then.

“I have received several condolence messages from all and sundry. l appreciate and thank you all for your love and concern,” he said.

Obey-Fabiyi, then thanked his late son’s friends for their efforts and supports, appreciating Shina, his eldest son, for coordinating all his younger ones for extra and special care for Yinka till the end.

Obey-Fabiyi also thanked the pastors, elders and the entire Decross Family for everything.

“Once again, I appreciate all condolences, but let us rather turn further condolences to prayer support of this new ministry to help those who are in pain of alcoholism and drug addiction.

“Job 22:21 says ‘Acquaint now thyself with God, and be at peace: thereby good shall come unto thee.’ Get out of Alcoholism, Get out of Drugs. Jesus Loves you,” the musician said.

Obey-Fabiyi assured fans and music lovers that the incident, though sad, would not in any way affect all his pending performance engagements.

According to him, all engagements and commitments remain valid and unaffected.