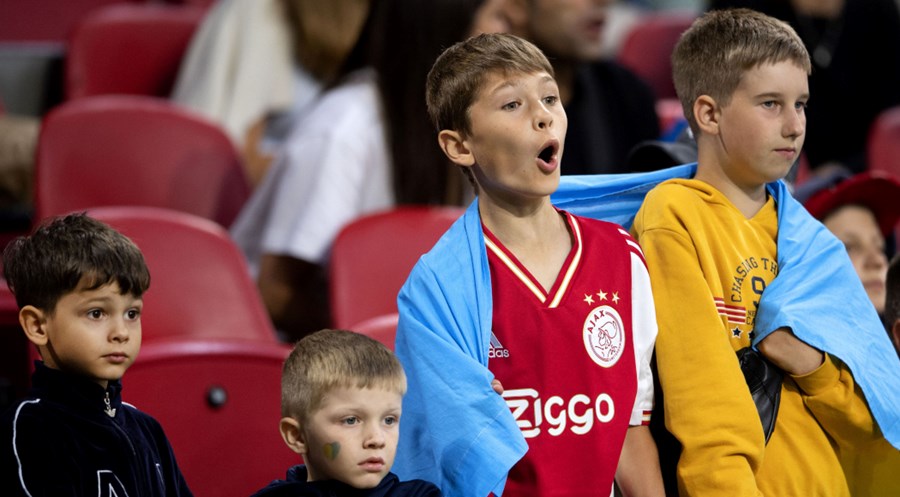 Dutch champions Ajax Amsterdam have banned fans from bringing cardboard signs into their stadium asking players for their shirts after matches.

A report in Ajax Life, a Fan magazine, said the club told them that a growing number of such signs had appeared at games at Johan Cruyff Arena, mostly held by children.

The report said there had been too many signs lately, that players who walked by without handing over a shirt have been criticised as arrogant.

It added that Ajax have also deemed the cardboard signs a fire hazard.

The report said that many children were stopped from bringing such signs into the stadium Sunday at the Super Cup game between Ajax and PSV Eindhoven.