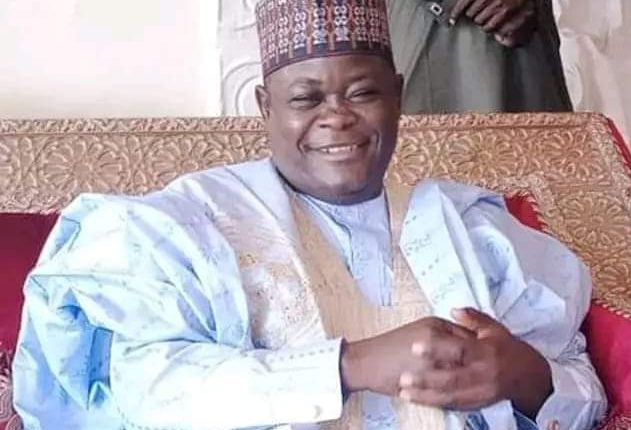 The Yobe Commissioner for Youths and Sports, Alhaji Goni Lawal, is dead.

Spokesperson of the ministry, Alhaji Tijjani Ciroma, confirmed the death to our correspondent in Damaturu.

Ciroma said the deceased was on his way to Kano to board a flight to Abuja for an official function.

The spokesperson said funeral prayers for the deceased would hold by 11 a.m. at Yobe Islamic Centre, Damaturu.

It was reported that Lawal was appointed as a commissioner in 2019.

Lawal is survived by two wives and many children.