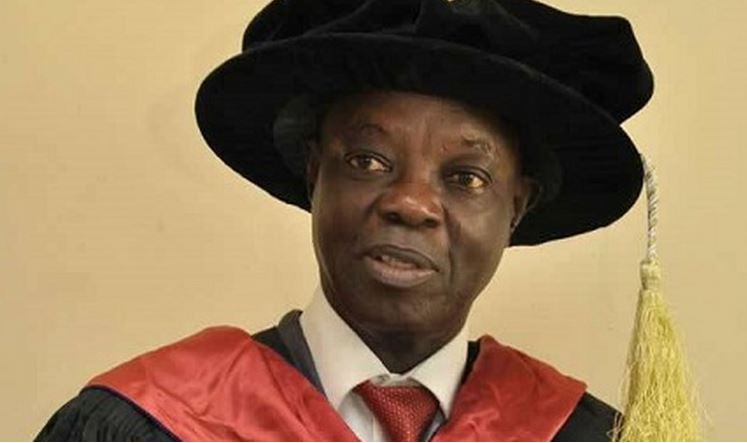 According to the Unilorin Bulletin issued on Monday, CSCT is a coalition of over 100 civil society groups within and outside Nigeria that believes on reputation management for a better society.

The publication read: “While presenting the award to the Vice-Chancellor in his office, the President of CSCT, Hon. Mike Femi, said that Prof. Abdulkareem’s nomination for the Millenium Development Gold Award was ratified and endorsed by all members in our last general assembly”.

Femi commended the recipient for being a competent public officer, who had demonstrated competence by creating a conducive environment for students on campus.

The organisation noted that “after due diligent and consideration of reports received, your institution emerged the best in infrastructural development and academic excellence particularly under your able leadership”.

In his reaction, Abdulkareem while commending the group for the recognition of his services to the Unilorin.

He noted that he had benefitted immensely from working with the three former vice chancellors of the institution.

The awardee assured that he would continue to stay committed to the growth and development of the university.

No plans to return some schools to original owners, says Oyo State Govt