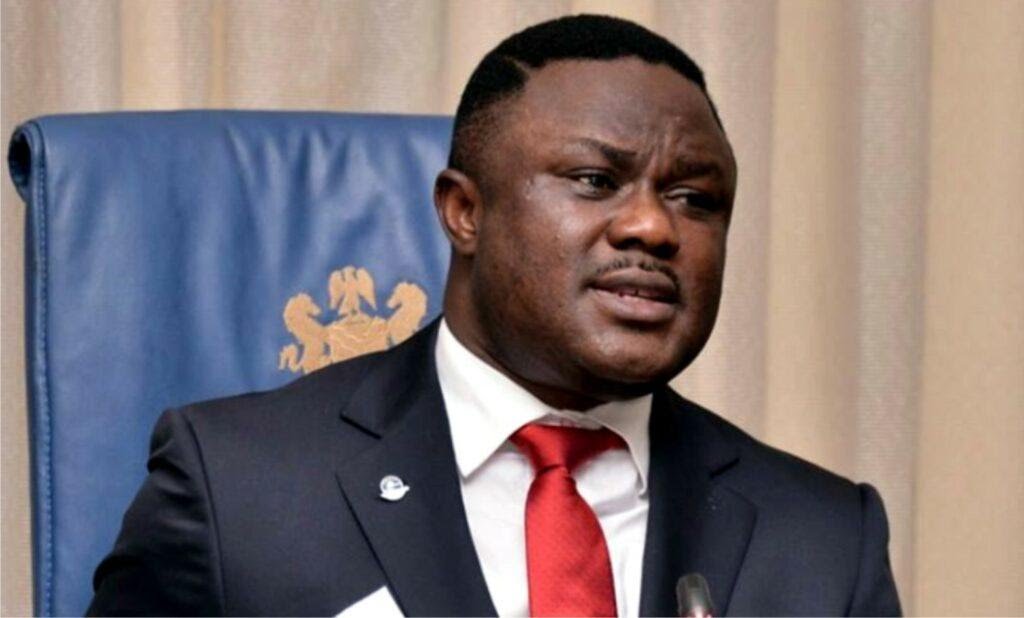 Gov. Ben Ayade of Cross River has threatened to sanction erring civil and public servants in the state’s establishment to achieve enhanced productivity.

The governor made this known in a statement signed by his Deputy Press Secretary, Mr Linus Obogo on Tuesday in Calabar.

Ayade said he had directed Mr Timothy Akwaji, the state’s Head of Service, to step up monitoring of civil and public servants to entrench discipline and efficiency in the workforce.

He said effective monitoring became necessary to achieve the desired productivity in the state’s Ministries, Department and Agencies (MDA) as well as curtailing the excesses of officers.

“This directive which is to ensure punctuality as well as deal with issues of truancy among civil and public servants, is intended to reawaken the zeal and virtues that make the service unique.

“In light of this, any member of staff found wanting shall face appropriate sanction in line with the provisions of the civil service rule,” he said.

In an interview with our reporter, a civil servant who preferred anonymity, said civil servants in the state were coping in spite being owed salaries.

“It is sad that the state government would always want to pick on the civil servants who are actually sustaining the state.

“We are in August and some workers in the state are still being owed June salary and no one has received anything for July, yet workers are still going to work.

“I think the governor should rather commend the workforce,” he stated.

Another civil servant from the Ministry of Education, who also spoke on condition of anonymity, said no one should give the civil servants in the State a bad name.

He said that civil servants in the state were trying their best in spite not getting their legitimate salary as and when due.

The source said that it was also difficult for civil servants to get their gratuity and pension when they retire from service.