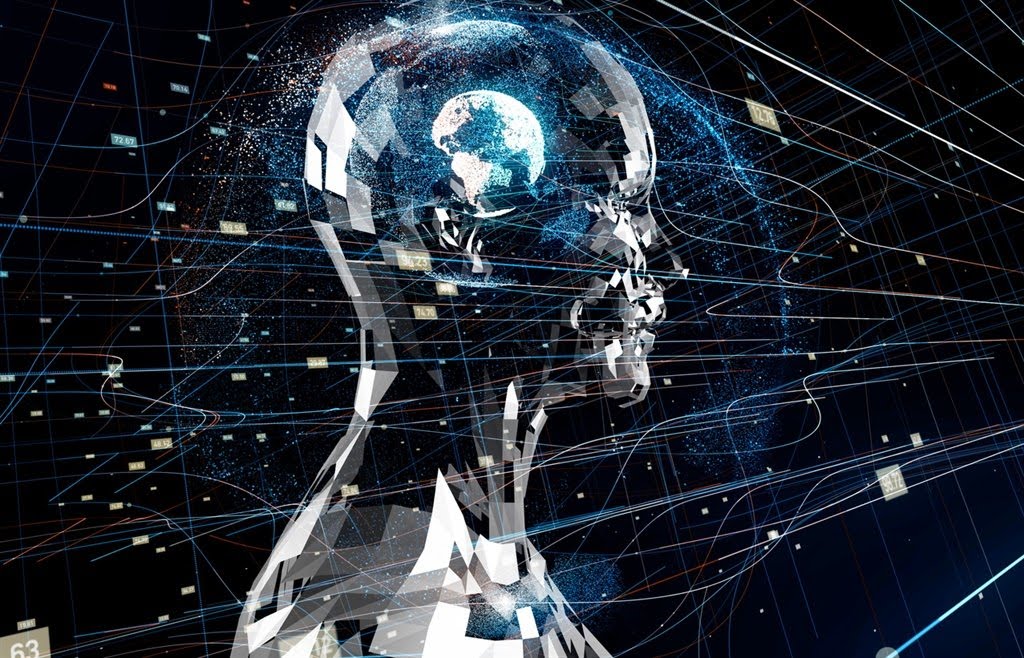 Dr Olusola Ayoola, a Nigerian Robotic and Artificial Intelligence (AI) expert, has advised Federal Government to adopt the use of Robotics and AI Technology to tackle insecurity challenges in Nigeria.

Ayoola, also the Founder, Robotic and Artificial Intelligence Nigeria (RAIN), an indigenous AI firm based in Ibadan, Oyo State, gave the advice in an interview with our correspondent on Wednesday in Ibadan.

The Nigerian Robotics expert said that government needs to adopt the use of AI to boost its security intelligence in every part of the country.

According to him, AI and Robotics have the capabilities of helping the government in the areas of security to keep an eye on every aspect of geo-intelligence, human and communication intelligence.

“It will help any government in taking the right security decisions and deploying resources adequately,” he said.

Ayoola said that government would have less worries, if more of robotics, unmanned vehicles and AI were deployed in the terrain that were considered not safe for security officers.

“If the government’s intelligence model will be everywhere and effective, there is no way a human being or human factor will be allowed to handle it alone.

“So, AI and robotics are what can help the government in the area of security so as to keep an eye on every aspect of geologic intelligence and many other aspects,” the expert said.

He said that RAIN has developed a Carbon Emission Tracker (CET) Drone for aerial surveillance in detecting hideouts of criminals in the forest and within caves.

Ayoola explained that CET Drone has the capabilities of sampling presence of Carbon monoxide in any forest and caves.

He said: “The forest atmosphere naturally contains majorly Oxygen and Carbon Dioxide and any presence of Carbon monoxide in the forest signifies human activities or criminals hideout.

“Every human activities will always amount to additional release of Carbon monoxide to the environment.

“Flying Carbon Emission Tracker (CET) Drone across the forest and caves would definitely detect Carbon monoxide generated by vehicular movement, motorcycle movement, cooking and other human activities of criminals in that location.

“The location and intelligence signal will be transmitted to people whose job is to ensure adequate security to act appropriately.”

Ayoola urged the government to invest in building solutions around the idea of CET Drones by RAIN, saying that it was capable of bringing lasting solutions to the challenges of insecurity.

He called on the government to collaborate with RAIN and fund the work for complete deployment as the prototype on ground had been proven to be effective for detection of criminals hideout.