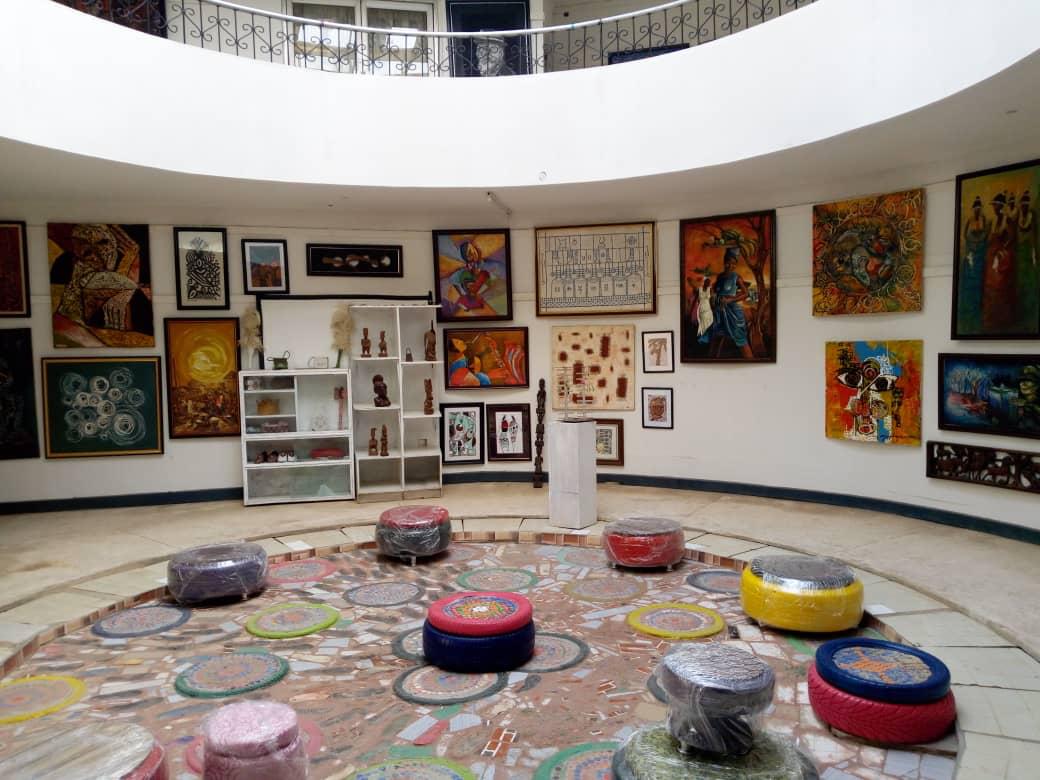 Prince Tunde Odunlade, the Arts and Culture Connexions Curator and Chief Executive Officer (CEO), said at the programme in Ibadan that it was all about using different languages to communicate and promote culture.

Odunlade said: “There is power in spoken word as endowed in man.

“So, we should explore this hidden power on our tongue conferred into golden wordsmith capable of making our world a better place to be.

“The essence is to use our words in whichever way, be it poetry, chanting, prose, singing, story telling, even dance, music, acting, miming as the case may be, to unite.

“Today, we have open mic segment available, to allow people, even youths to express and assert themselves.”

He said that the show would be held every Wednesday evening at the gallery beginning from Wednesday.

“Popular among the different programmes in the event, will be Proverbs and Idioms, ‘Oriki Orile’ (Community Oratorial rendition), ‘Itan Idile’ (family history) and of course, Open mic for varieties.

“This shows that it is designed to bring back our lost heritage in modern style toward the development of mankind, youths and adults alike.

“It does not matter what language you speak, you are welcome; it’s an awareness creation drive geared toward a just and egalitarian society.

“It’s not over until it’s over; there is power in spoken word,” he said.

Also, the Coordinator of the programme, Miss Iqmat Babarinde, said the goal was to enlighten people on Yoruba culture in a world where “culture is gradually dying out”.

According to Babarinde, we want to do this through a weekly event, which is to hold on every Wednesday.

“Aside from our weekly Yorùbá proverbs, we will also be having an open mic.

“Our target audience includes creatives, culture inclined minds in Ibadan, people who are interested in culture, poets, writers, among others,” she said.

Also, Mr Sola Olamakinde, the Curator of De-Arts Place Magodo, Lekki in Lagos, said the programme was apt because it expressed philosophical ideology in Yoruba.

Olamakinde said that arts in general, if well promoted, could improve the national economy and cultural value.