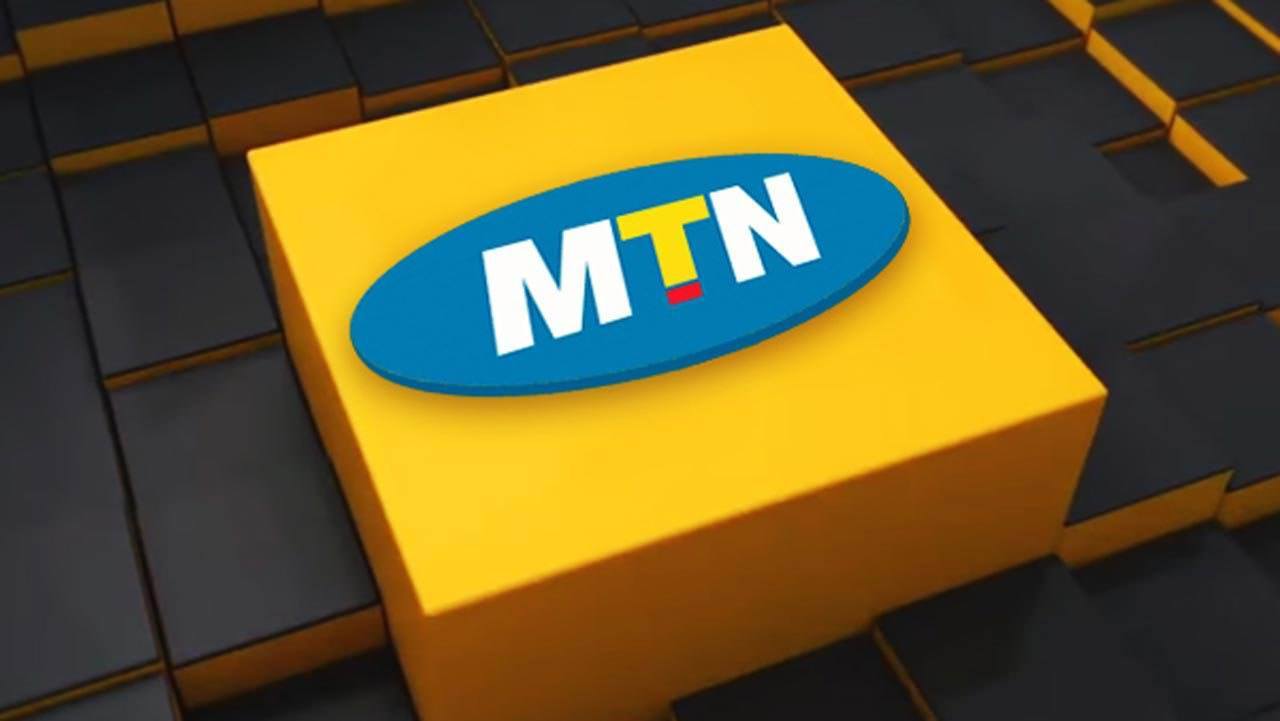 Mr Karl Toriola, Chief Executive Officer, MTN Nigeria, has urged youths to rise above challenges by investing in self-development, to thrive in a competitive and dynamic business environment.

Toriola gave the advice in Lagos at the Nigerian-British Chamber of Commerce (NBCC) sharing experience series with the theme: “Winning in a Competitive Dynamic Telecommunication Sector”.

This is according to a communiqué on the event issued by the NBCC media team, made available on Thursday.

It was reported that NBCC Sharing Experience Series is a monthly event.

It was created to give outstanding leaders in the private sector a forum to discuss experiences in entrepreneurship and professional careers driven by passion, daring and innovation.

Toriola said that the young generation should be abreast of the developments and trends across the world, to be able to proffer solutions.

“The world is changing so quickly and sometimes I think the millennials should be advising us on what the future is bringing towards us,” he said.

The MTN boss said that his journey into telecommunication which started in 1995 was triggered by his desire to do something exciting while at Shell petroleum.

According to him, the highlight of his journey was the decision to develop himself.

He said that the attributes which helped him overcome challenges were his ability to learn, adjust, and move ahead regardless of the error made.

Toriola disclosed that one of his MTN achievements was launch of the fifth generation network, which would be done in the coming weeks.

“This is an anticipated technology in the telecommunication sector.

In her remarks, Mrs Bisi Adeyemi, the NBCC President, represented by the Deputy President, Ray Atelly, described the series as a signature event of the chamber.

Adeyemi said that the signature afforded accomplished leaders in the private sector a stage to share their success tales.