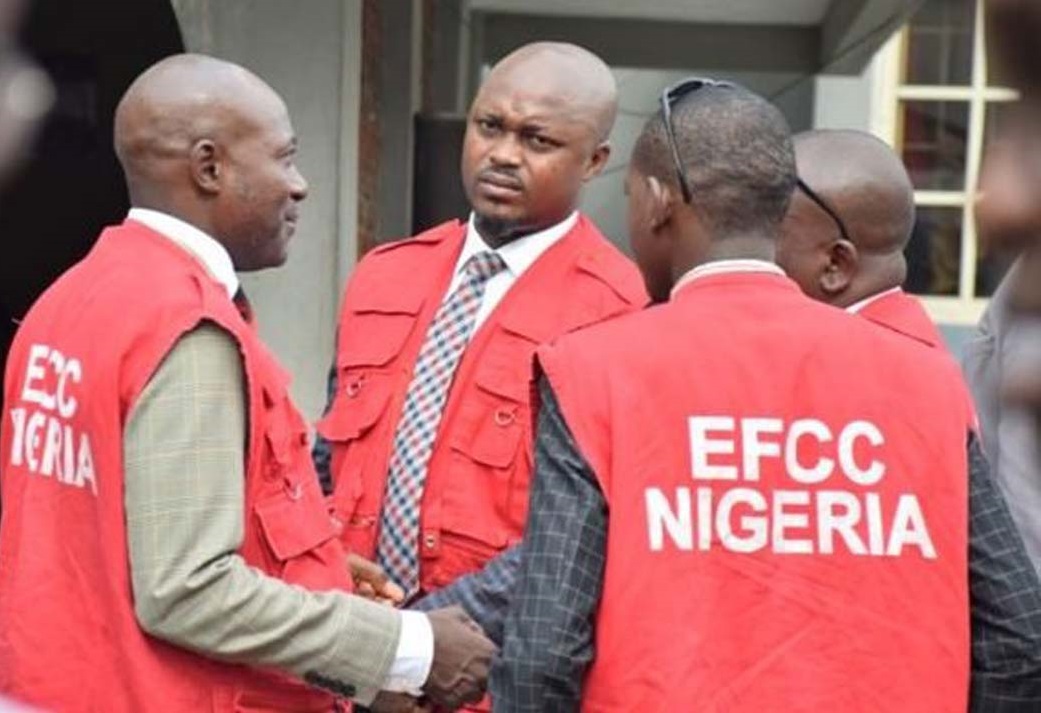 The EFCC has tasked motor dealers to ensure compliance with regulations requiring registration and certification of their businesses by the Special Control Unit against Money Laundering (SCUML).

Its Ilorin Zonal Commander, Mr Michael Nzekwe, said this when members of Kwara Motor Dealers Association, led by its President, Alhaji Ahmed Abdul, visited the office on Wednesday in Ilorin.

Nzekwe said apart from enforcing compliance with SCUML regulations, the EFCC under the new Money Laundering Act (MLA), had legal responsibility in safeguarding the investment of stakeholders in the Non-Designated Financial Institutions (NDFI) from the activities of fraudsters.

He further said that under the new MLA, SCUML was now under the EFCC, adding that part of its responsibilities was to ensure compliance of NDFIs including but not limited to car dealers, jewelry dealers, real estate managers, hoteliers and other stakeholders with the provisions of the law.

“If we can checkmate the problems associated with laundering of proceeds of crime in this country, corruption and crime rate will reduce drastically.

“I use this opportunity to urge members of the association to support the commission in its sustained fight against money laundering and terrorism financing in Nigeria.

“There is need for you to be very wary in your businesses, so as not to run foul of the law because we will go all out to enforce the laws to letters,” he said.

The zonal commander urged members of the association to ensure due diligence in the conduct of their businesses.

He warned that negligence or non-compliance would attract sanctions, as ignorance is no excuse under the law.

In his response, Abdul appreciated the zonal commander for the warm reception accorded his members and the explanations given them on the activities of SCUML.

Abdul pledged the unalloyed support of the association to the EFCC’s anti-graft fight.

He tasked the agency to sensitise members of the association across the 16 local government areas of the state, so that they could also be better informed about SCUML and what was expected of them under the law.