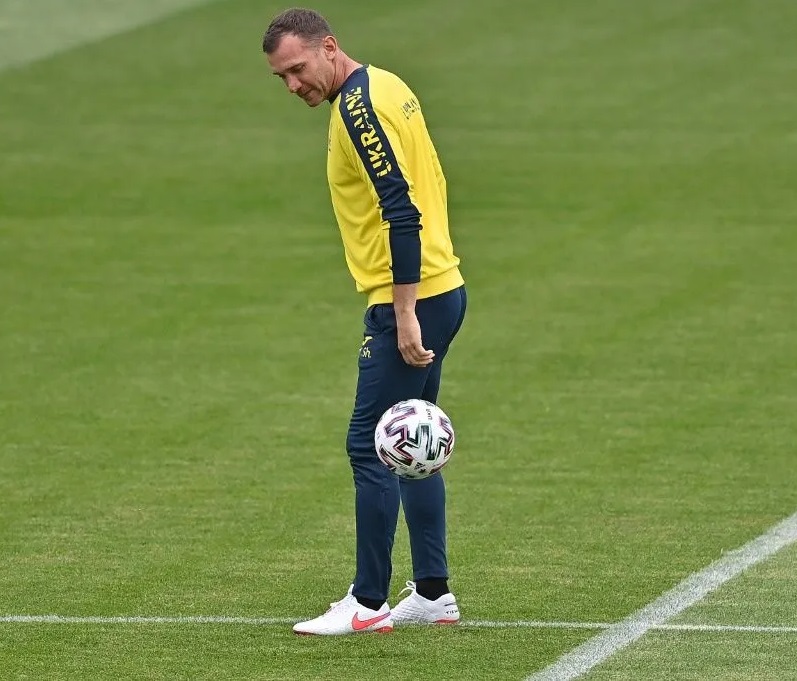 Ex-footballer Andriy Shevchenko is one of several Ukrainians who received honours for their special service to their country around six months into Russia’s invasion of its neighbour.

Shevchenko received the order of national legends of Ukraine for using his fame to help the country, President Volodymyr Zelensky said on Sunday night.

A train conductor who brought people fleeing from embattled areas was also honoured.

His wife was killed during one of the trips.

A firefighter, a doctor couple, a teacher, a singer and a volunteer supporting the Ukrainian army also received the awards.

The order was introduced last year and aims to recognise extraordinary service to Ukraine’s development.

Ukraine has been resisting Russia’s invasion since February.