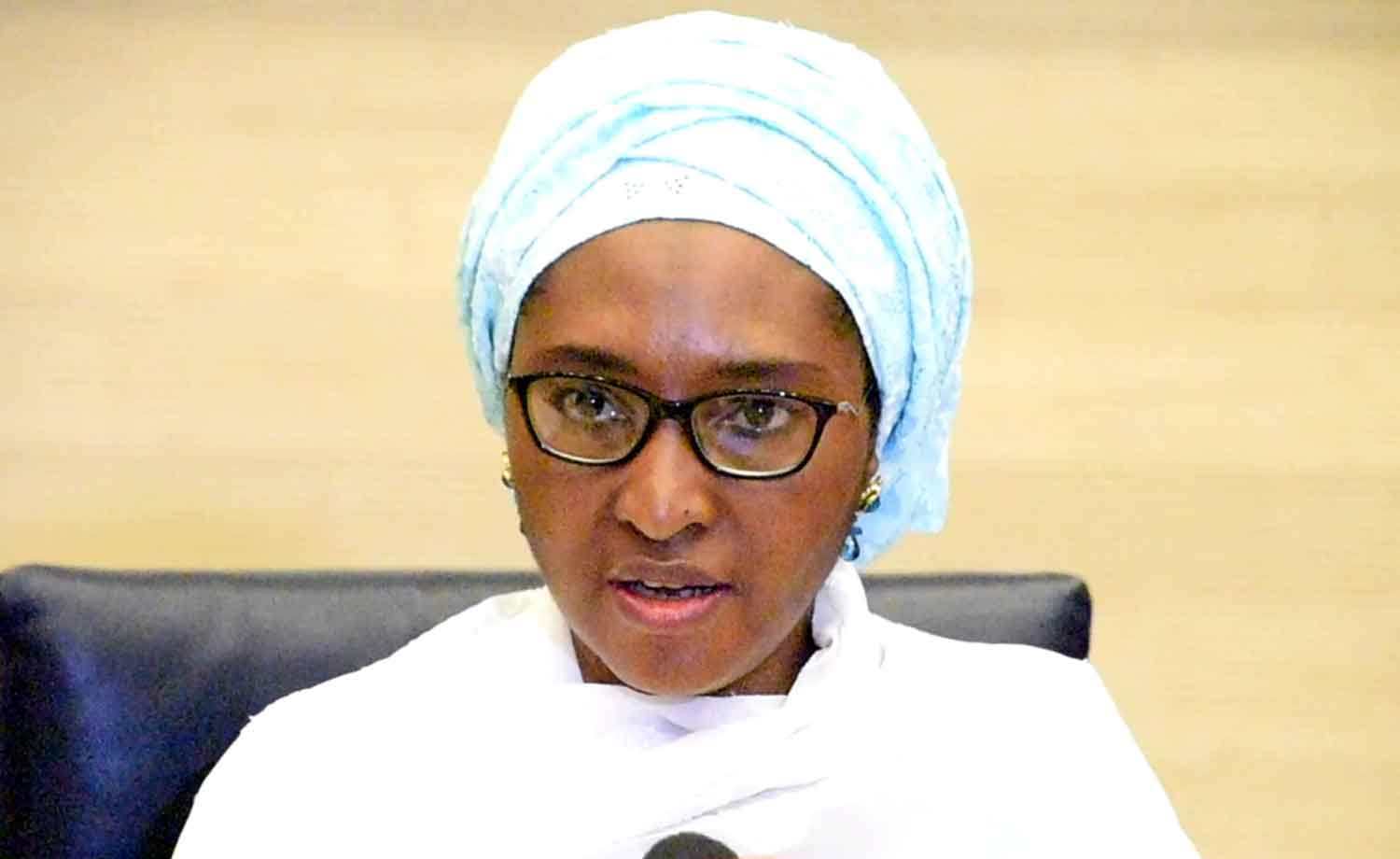 The Federal Government says it has concluded plans to inaugurate the National Plan for Financing Safe Schools in September.

Mrs Zainab Ahmed, the Minister of Finance, Budget and National Planning said this at a Stakeholders Forum on the National Plan for Financing Safe Schools on Monday in Abuja.

She said that the education sector was faced with insecurity and stressed the importance of the stakeholders’ forum.

The minister said the government was committed to ensuring a safer teaching and learning environment and would create adequate budgetary allocation for financing safe schools’ activities.

The Chairman Steering Committee, Financing Safe Schools, Mr Sanjo Faniran said the national plan would be owned by the federal, state and local governments and traditional and community leaders.

“We do want it to be at the level of the Federal Government, it will be owned by all.

“And for such ownership at the federal, state and community levels, is one of the reasons for coming and brainstorming together and arrive at what we need to do as a country which will be articulated.

“The federal, state and local governments will have their roles and our royal and community leaders too, all over the country, and that is where we think of financing most of the security challenges facing our schools.”

Represented by Mrs Binta Abdulkadir, the Director, Senior Secondary Schools Department, said that the initiative was to provide safer learning environment for children in the northeast.

Adejo said the issues of abduction of children by insurgents had gone beyond the north-eastern zones and there was, therefore, the need to finance the safe initiative programme.

According to him, there is the need to expand the programme to accommodate larger number of children dropouts and the out-of-school children and those affected by the insurgency.

In her remarks, Mrs Halima Iliya, Head of Secretariat of Financing Safe Schools in Nigeria said the stakeholders’ forum was meant to harvest the experience, views and suggestions of critical stakeholders.

Iliya said that this would be into the formulation of the national documentation of financing safe schools in Nigeria.

“This is the document that will outline how the Nigerian government wants to address the challenges of insecurity in the education sector.

“This is to ensure safe and more secured teaching, learning and living environment in all schools and learning centres and the roles expected from various stakeholders.”

She further called on stakeholders to work together to ensure the future of Nigerian children were safe.

“It is expected that the national plan which is scheduled for official inauguration in September will draw massively from the contributions here.”

Also, the Chief of Defence Staff Lucky Irabor said the national plan for financing safe schools would identify the most transparent and accountable ways of mobilising educational resources at the federal, state and local government levels.

“It will also develop a robust collaborative programme and approach to be adopted by the whole society to ensure safety and security of states.

“This national plan initiative will be a major guide in realising safe and secure Nigerian schools,” he said.

The forum had in attendance commissioners for education at the state level, members of the security sector, and traditional leaders among others.