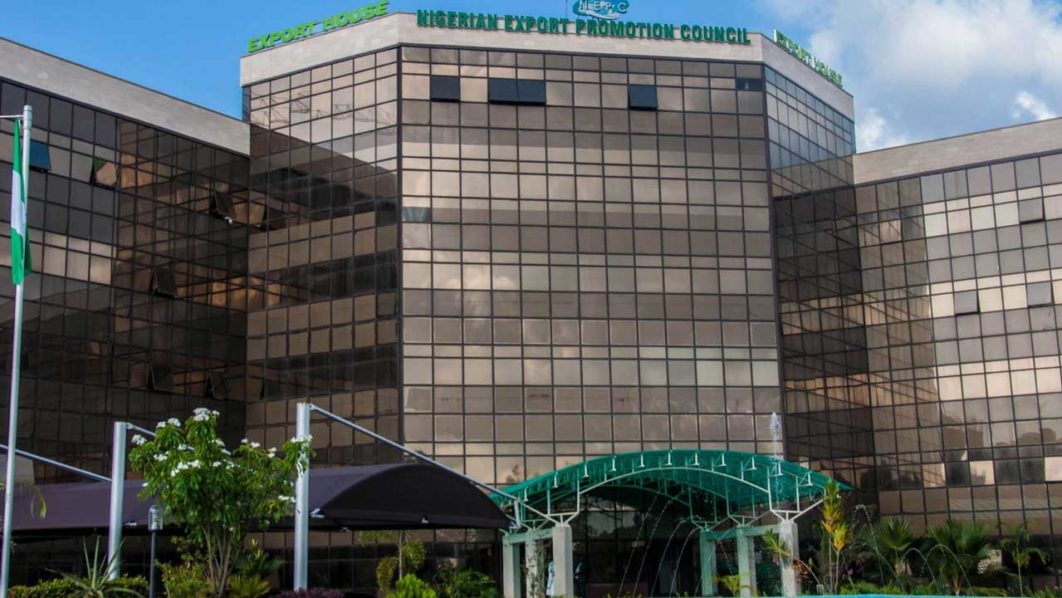 The Nigerian Export promotion Council (NEPC) has advised Nigerians to focus more on non-oil export for the country’s economic survival.

Dr Ezra Yakusak, the Executive Director of NEPC, gave the charge in an interview with our reporter on Monday while on a visit to the council’s regional office in Jos.

Yakusak, who had cited the need to restore the country’s dwindling economy called on the public to pay more attention to non-oil export as a means to restore it.

“Early this year, NEPC launched a campaign called export for survival and the campaign is a clarion call to all Nigerians.

“To invest massively in non-oil export as a means to survive.

“We have to embark on non-oil export. That’s the only way we can get our foreign exchange.

“That’s the only way we can make Nigeria economically great again. Export for survival” he said.

While reiterating on the importance of value chain development in Plateau regarding its “One state, one product” initiative, Yakusak symphatised with potato farmers over the recent potato blight disease which had ravaged farms and left farmers with immense losses.

He urged them to adopt good agricultural practices which when applied will prevent future occurrences of the disease’s outbreak.

“You know most of these cases experienced are because of the lack of good agricultural practices.

“We call it GAP and our regional office here has been doing good agricultural practices.

“There are basic forms of agriculture practices that we need to practice, which when done most of these cases will be completely eliminated.

“So, we go on capacity building for these farmers, and that’s what we are doing” he said.

He called on all stakeholders in the potato business within the state to join hands with NEPC for the necessary support and trainings they will require.

It was reported that the “One state, One product” initiative is part of the federal government’s efforts to boost export and diversify the economy.

It was also reported that the Irish Potato is Plateau’s ‘One state, one product.