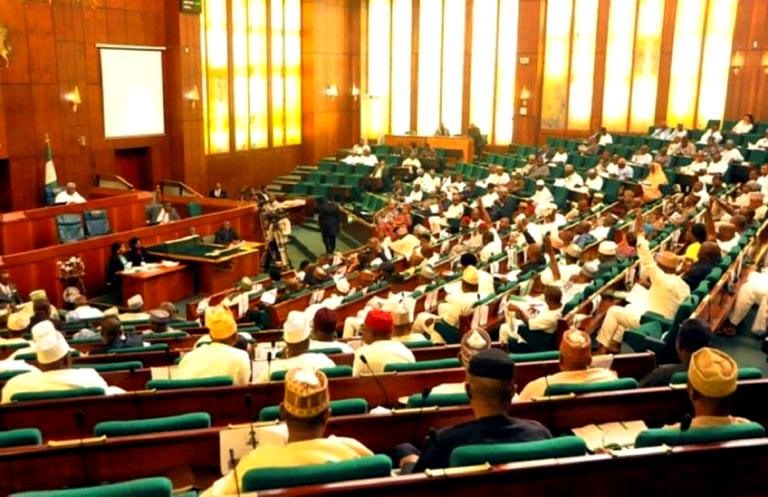 A bill seeking for 35 per cent women participation in education decision making positions has scaled first and second reading before the Katsina State House of Assembly.

The bill scaled the readings during the assembly’s plenary on Tuesday in Katsina, presided over by its Deputy Speaker, Alhaji Shehu Dalhatu-Tafoki.

It was reported that the bill was presented before the assembly by the Chairman of the house committee on education, Alhaji Mustapha Rabe-Musa.

According to Rabe-Musa, if women were given 35 per cent positions in education management, it will encourage the enrollment of more girl children in schools.

He added that with more female teachers, head teachers and principals, the female students will feel comfortable in schools and also perform better.

The lawmaker added that in most cases, parents don’t allow their girl children to continue with their education in schools with few female teachers or principals.

He, therefore, called on the house to look at the implications of low women participation in the management of education in the state and consider the bill.

After a series of deliberations by the lawmakers, the house presented the bill to the house committee on education to scrutinize it and report back in two weeks.

Recall that recently during a round table meeting with the lawmakers and an NGO, ‘High Level Women Advocate (HILWA) sought the enactment of the law.

Dr Binta Ado, one of the HILWA officials said currently, pre-primary school teachers in the state are 987, out of which 508 are males, while 479 are females, which gives female 49 per cent.

”This is the current annual school census in the state.”

According to her, the overall aggregate for females in this section is 28 per cent, adding that the same thing was happening in all sections of the education sector in the state.

She pointed out that Katsina is one of the five states that are backward in enrollment, retention, transition and completion of school, especially among the girl children.

2023: Tinubu not for cash and carry, container economy – Alake

2023: Why Igbos should vote for Tinubu — Youth leader