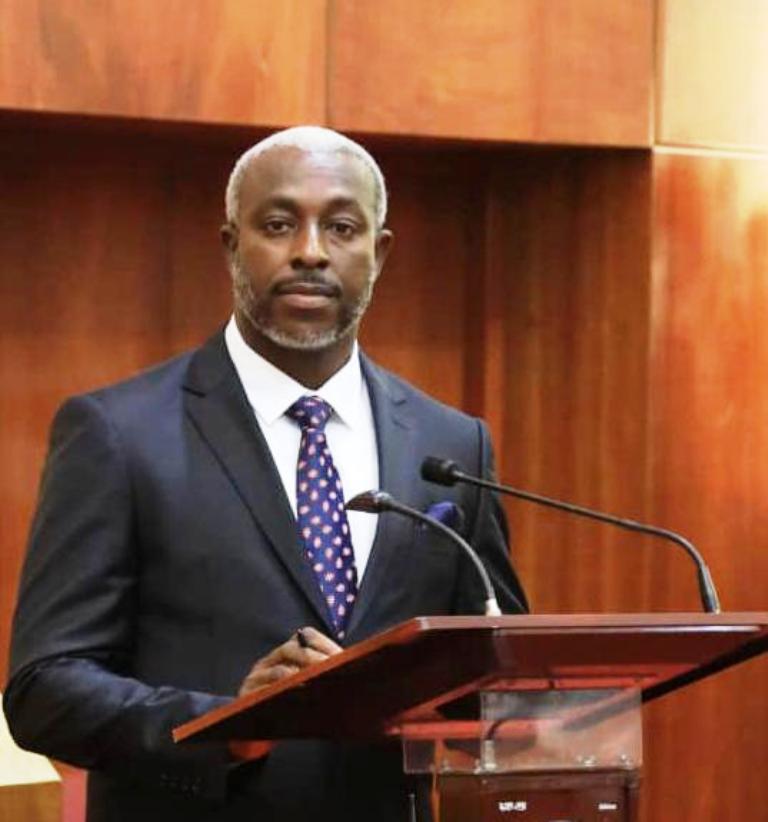 The Minister of State for Health, Hon. Joseph Ekumankama, on Monday reiterated the effort of the Federal Government to address brain drain in the country.

It was reported that projects inaugurated by the minister included the Orthopedic and Trauma Centre, Molecular Building Complex and Oxygen gas plant.

Others are the Clinical Training Centre, Power House and Ultra-Modern Theatre.

He said: “The greatest challenge facing the sector presently is the doctors and nurses leaving the country but I want to rather encourage them to stay back seeing the effort the government is putting.

“We can attest to it that the government in the last three years has released 100 per cent of the budget for the health sector.

“As a sacrifice, I want to encourage them to stay back and help us revitalise the health sector and we have witnessed that today with what is on ground in this hospital.

The minister commended Dr Adedamola Dada, the Medical Director of the hospital, for judiciously using the resources available to further provide infrastructures and services rendered to patients.

“If you don’t go around this hospital, you won’t know that they have such facilities and this is because they have been able to utilise the available resources from government judiciously.

“If people are aware of the infrastructures here and the quality hands, there won’t be need to travel abroad for medical tourism.

“I score them 100 per cent with what have seen so far. And the reward for hardwork is more hardwork, so I expect more them,” he said.

Speaking also, Dada said the hospital would continue to do its best to improve the health status of Nigerians.

“The motivation behind all these project is because we don’t have any other alternative than to do our best to improve the lot of Nigerians.

“We have some challenges which have to do with bed spaces.

“There is already plan in place to build a four-flour block that will increase our beds by 75, increase our theatres to nine and also increase our out-patients rooms,” he said.

We must intensify campaign to stop TB — Aisha Buhari