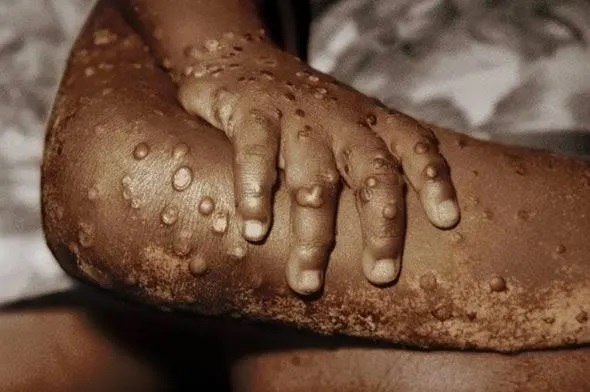 The state’s Epidemiologist, Mrs Peace Nwogwugwu, made the assertion on Wednesday in Umuahia.

She spoke at a one-day sensitisation workshop organised by the Nigeria Association of Women Journalists (NAWOJ) in collaboration with Abia Ministry of Health.

“Currently, 40 suspected cases have been investigated and nine confirmed in five Local Government Areas (LGA) of the state.

“Umuahia North, Umuahia South, Ikwuano and Umunneochi local government areas had two cases each, while Aba North had one case.

“Government has ensured that all necessary outbreak response activities have been activated.

“This is to quickly contain the outbreak within the shortest period,” Nwogwugwu said.

In her remarks, Mrs Oluchi Ikechukwu-Odionyenfe, the Chairperson of NAWOJ Caretaker Committee in Abia, said the workshop was organised so that NAWOJ members could join in the fight against monkey pox.

Also addressing the workshop, Mr Victor Ndukwe, NUJ chairman in Abia, said it was a bold step to prevent misinterpretation of the disease.

Ndukwe commended the organisers and urged relevant agencies to increase public education about the disease in the rural areas.

We must intensify campaign to stop TB — Aisha Buhari