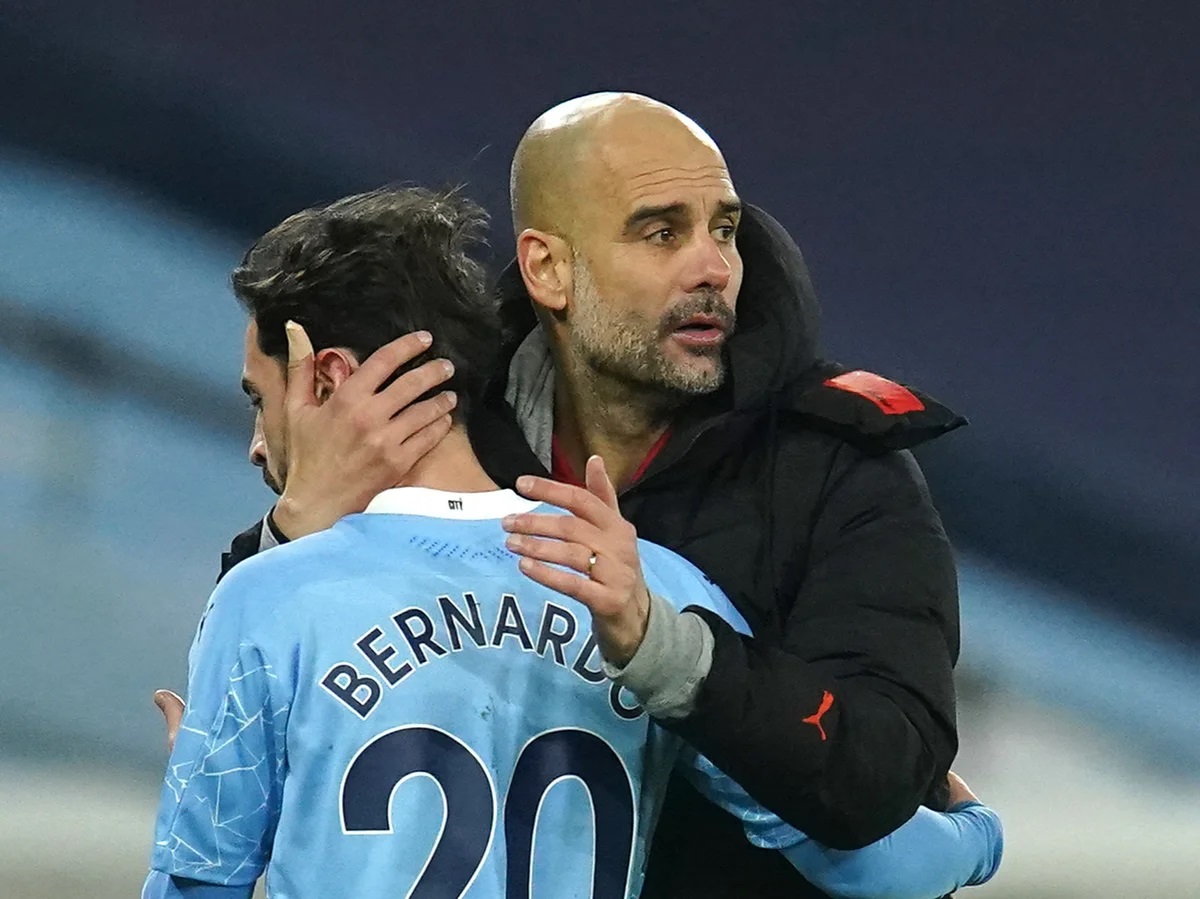 Pep Guardiola is adamant Bernardo Silva will stay at Manchester City beyond the end of the transfer window, revealing that the club were yet to receive a formal offer for him.

The versatile midfielder had been strongly linked with a move to LaLiga giants FC Barcelona after stating that Manchester City “know what I want” earlier this month.

However, recent reports suggested Paris Saint-Germain (PSG) had made a 59 million pounds (69.7 million dollars) bid for the 28-year-old.

He scored the equaliser in Manchester City’s 3-3 draw at Newcastle United last Sunday.

But Guardiola did little to play down talk of a move when he revealed the midfielder “likes FC Barcelona very much” this week.

But speaking ahead of Saturday’s fixture against Crystal Palace, Guardiola offered his clearest declaration yet on Silva’s future, insisting: “He will stay here, absolutely.

“We didn’t have any phone calls from any club regarding Bernardo Silva. That’s why he will stay.”

Asked whether any late move for Silva would leave Manchester City in a difficult position as they attempted to source a replacement, Guardiola said: “Yeah, but I tell you, he will stay.”

Manchester City have added Erling Haaland, Kalvin Phillips, Sergio Gomez and Stefan Ortega to their squad since winning their fourth English Premier League (EPL) title in five years in May.

Also, Julian Alvarez has arrived from River Plate, and Guardiola is more than happy with their business.

This has come after Manchester City were drawn to face the Bundesliga outfit in the 2022/2023 UEFA Champions League group stages.

Manchester City will also face Sevilla and FC Copenhagen when their continental campaign kicks off.

However, Guardiola says he is yet to discuss the trip to Dortmund with Haaland, adding: “I didn’t speak with him, but I guess he will be happy to go back where he was so important.

“The draw is the draw, it is what it is. We don’t have much time, but we have time to start to know them more deeply, and hopefully we can go through.”