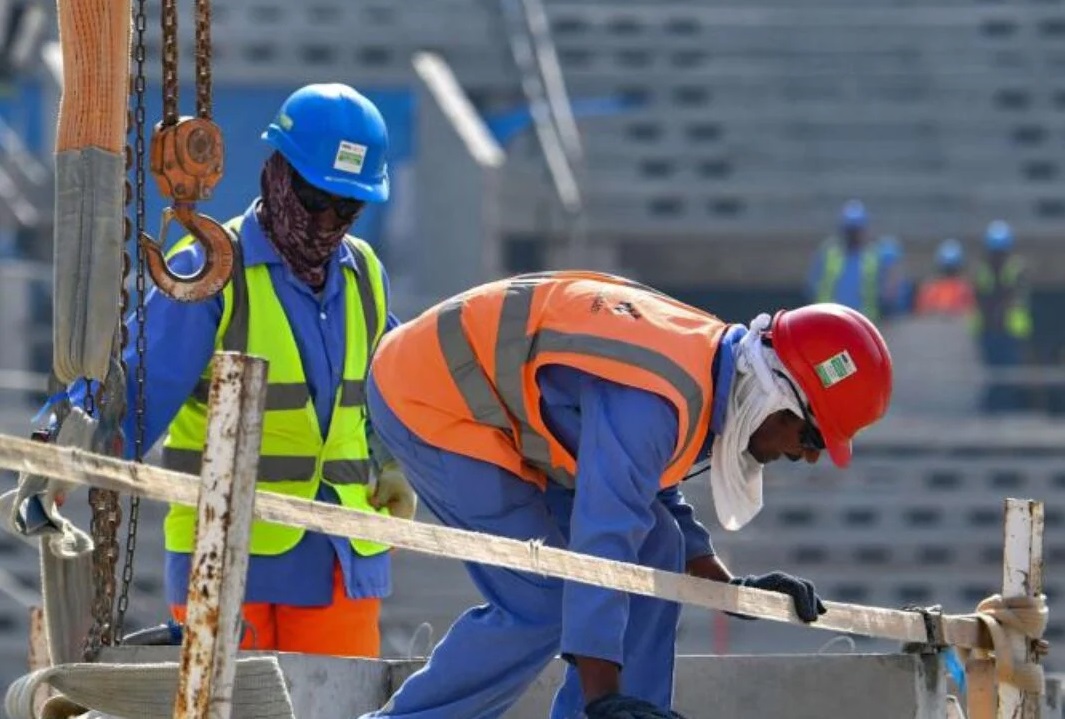 The State of Qatar has expressed its willingness to have more Nigerian component in its labour force.

Mr Ahmad AL-Horr, Chargé d’Affaires of the Embassy of Qatar in Nigeria, said this when he visited the Minister of Labour and Employment, Sen. Chris Ngige on Friday in Abuja.

According to AL-Horr, the Government of Qatar needs the collaboration with the Nigerian Government on migration of workers owing to the limited number of Nigerians working in the country

He said that his country cared about workers protection for engineers, doctors and indeed all other professions.

AL-Horr added that Qatar was ready to host the FIFA World Cup, the biggest football tournament in the world, starting from Nov. 20 and ending on Dec. 18, which is the country’s national day.

He also said that Qatar was looking forward to welcoming the minister at the World Cup.

Responding , Ngige said that his ministry was looking forward towards formalising the bilateral agreement between Nigeria and Qatar on labour migration.

Ngige blamed the alarming rate of unemployment in Africa on high number of young people between the ages of 17 and 35, who constitute 60 per cent of the population.

According to him, in Nigeria, the youth constitute about 60 percent of the population, with unemployment ratio of about 34 per cent.

“If you include underemployment, you will be talking about close to 40 percent, which is also very alarming.

“That is why we are looking forward as a country towards formalising labour migration agreement with you.

“Your country has been identified as one of the destinations for people who are looking for work.

“You have even reiterated here that the Nigerian component of foreign workers in your place is limited,” he said.

The minister added Nigerian overnment is very interested in the agreement to provide opportunities for Nigerians in the Gulf country.

He gave the assurance that the ministry would work assiduously to ensure that President Muhammadu Buhari would sign the agreements during his planned state visit to Qatar.

“We need Nigerians to work in your place. We also appeal to you to find a way of formalising the stay of Nigerians who are living and working in your place illegally,” he said.

Ngige also expressed hope that Nigerians would work well in Qatar as both countries are oil and gas producing countries.

He added that a lot of Nigerians, trained in oil and gas, would be assets to Qatar if allowed to work in the country.

Also present at the meeting were Mrs Matilda Mmegwa, Senior Special Assistant to the President on Job Creation and some directors in the ministry.