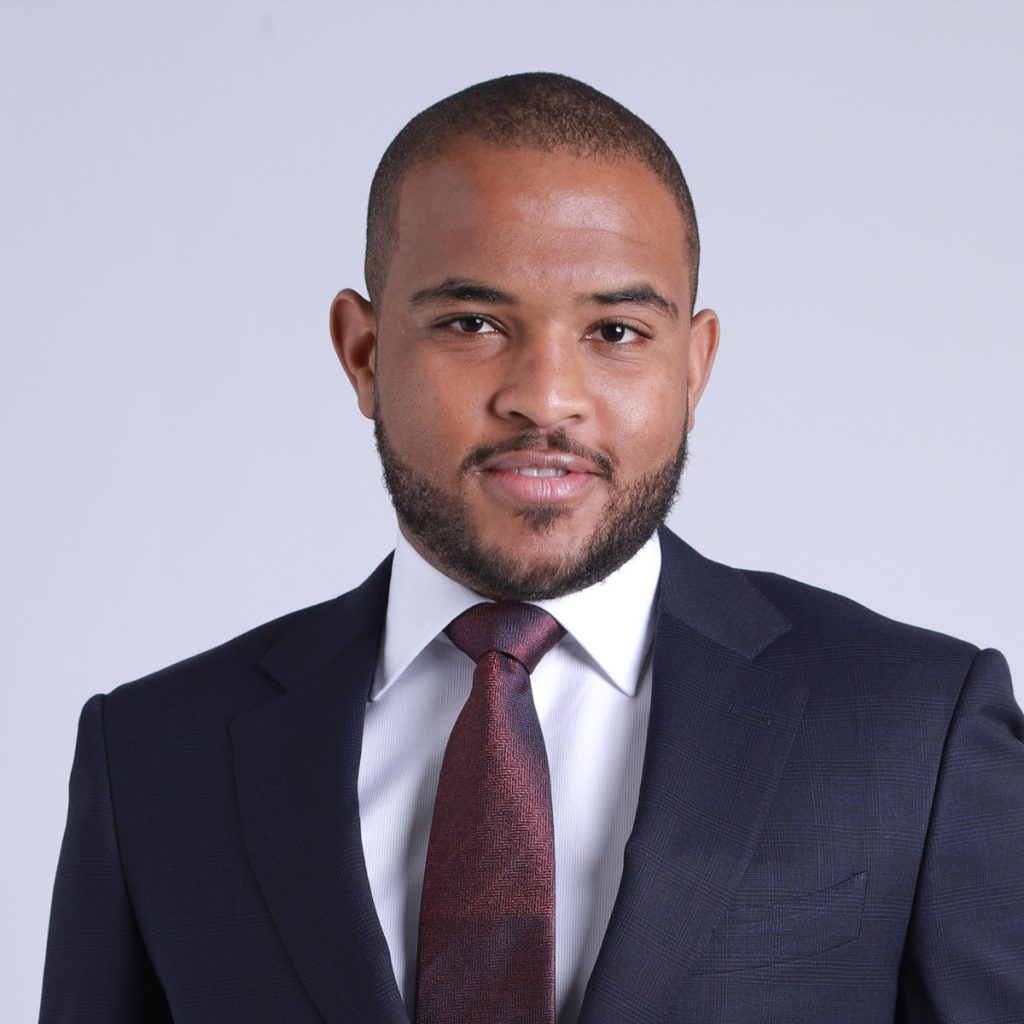 BUA Foods Plc, an indigenous foods company, has announced the resignation of Mr Isyaku Rabiu, as executive director of the company.

The resignation, which was effective August 17, was contained in a regulatory disclosure by the company to the Nigerian Exchange Ltd. (NGX).

The guideline on family and interlocking directorship stipulates that not more than two members of the same family shall sit on the board of a public company at the same time.

“Prior to his appointment as a member of the Board of BUA Foods in November 2021 (which later became publicly listed BUA Foods Plc in January 2022), Rabiu was a Director of IRS Pasta and Flour Limited.

“The company later merged with other companies to form BUA Foods.

“He, however, remains an executive of BUA Foods Plc with his portfolio remaining unchanged,” the disclosure read.