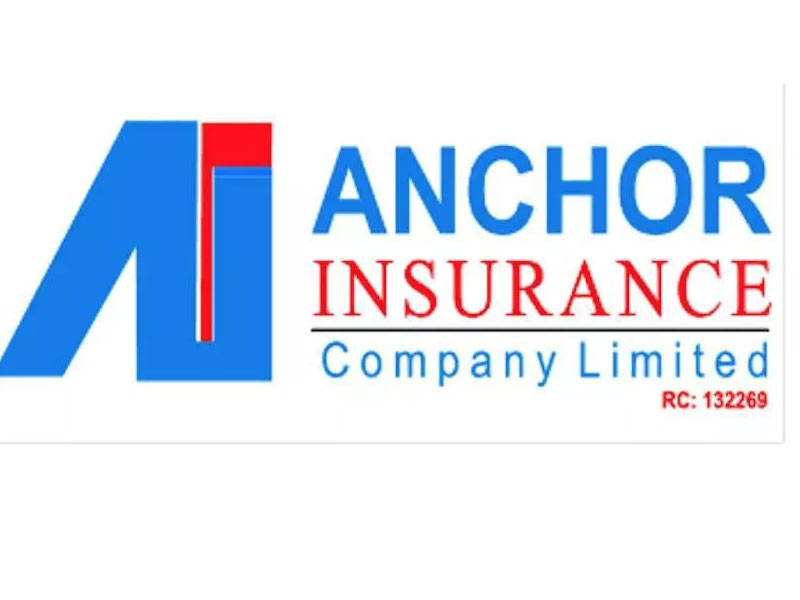 Anchor Insurance Company has posted a Gross Written Premium (GPW) of N10.4 billion for 2021 financial year, as against N6.8billion recorded in 2020.

Mr Elijah Akpan, Chairman of the company said this at the insurers’ Annual General Meeting (AGM) in Lagos, a Statement quoted.

Akpan said the figure indicated a 54.43 per cent increase in the performance of 2021 compared to 2020 result.

“2021 was generally acknowledged as a year of recovery for businesses, haven suffered gross drawbacks following the lockdowns that greeted the global health pandemic in 2020.

“Despite the challenges businesses faced while trying to regain their full feet, we came out of the year with a gross written premium of N10.4billion as against the N6.8billion achieved in 2020,” he said.

According to him, the company experienced an astronomical rise in Profit Before Tax which stood at N1.02 billion from N336.55 million recorded in 2020, representing 203.13 per cent increase.

The Managing Director/Chief Executive Officer of the company, Mr Ebose Augustine said that regular claims payment had distinguished the company from its counterparts.

“We held on to our avowed regular claims payment policy which has continued to set us apart in the competition.

“We paid a total sum of N997.42 million as claims to genuine affected policyholders as against the N1.29 billion response in 2020, which shows a 22.62 per cent positive drop in claims paid,” he said.

According to him, the positive claims management is a direct result of the improvement the Claims Team has continued to make.

Augustine stated that the Team’s thorough investigations and assessments had severally saved the company from incurring fraudulent claims.

He noted that the underwriter would have surpassed the above income generated if premiums for most businesses in the public and financial sectors concluded were paid.

Augustine said, the insurance company paid a dividend of 4.5kobo per share to its shareholders for the 2021 financial year as against the 40kobo it paid to them in 2020.

“The board assured the shareholders it would keep the trend increasing proposed figure for dividend as the profit margin continues to gain such yearly momentum,” he said.

On future outlook, Augustine said though the National Insurance commission had suspended the recapitilisation of the industry, Anchor insurance would continue to pursue the recapitalisation to its quickest conclusion to enjoy the advantages therein.