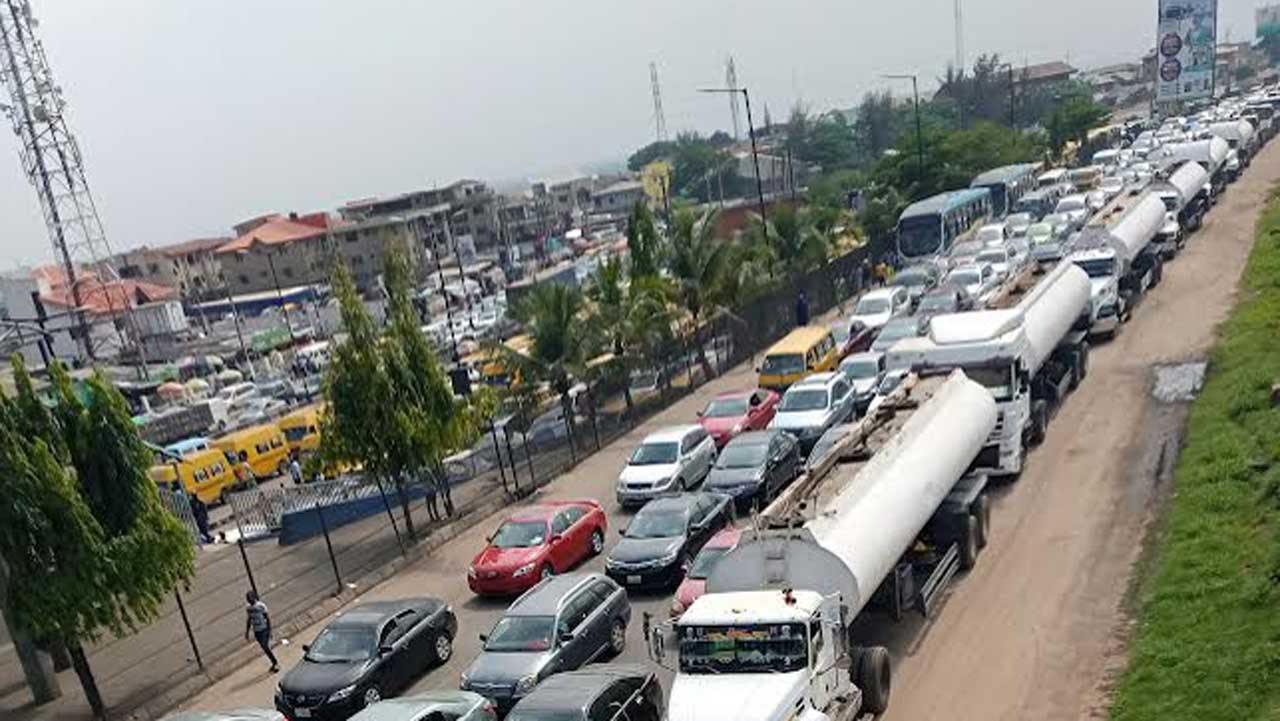 The Federal Government on Saturday apologised for the hardship being faced by road users due to construction works on the Berger-Opic axis of Lagos-Ibadan Expressway, and announced plans to improve on traffic management.

The Acting Federal Controller of Works in Lagos State, Mrs Forosola Oloyede, conveyed this in a statement made available to our reporter in Lagos.

According to her, the government feels the pains of the people, especially residents of Lagos and Ogun States who are at the receiving end of the inconveniences due to the gridlock.

Motorists plying the axis have continued to spend long hours in gridlock daily, a situation with the hardship getting worse in the last three days.

Oloyede said the Federal Government through the Federal Ministry of Works and Housing (FMWH) was not oblivious of the current traffic gridlock due to the ongoing reconstruction works.

She promised that the government would make necessary improvements in the traffic management system on the road in order to alleviate the sufferings of the road users.

“To this end, the Federal Ministry of Works has concluded plans with the contractor to suspend the works for today Saturday 27th August, 2022 in order to plan and make provisions for required improvements in traffic management on the road,” she said.

She said that the highway under construction bears daily heavy vehicular volume and the contractor managed the traffic through dedicated diversions while carrying on construction works.

The Acting Controller appealed to all road users to cooperate with the contractor and Traffic Management Officers towards free-flow of traffic throughout the construction period.

She urged motorists to observe safe driving rules, desist from driving against traffic and obey all dedicated road diversions along the road, in order to prevent unnecessary delays on the road.

“There is also provision for tow trucks along the road should in-case of any breakdown, road users should be patient by not driving against traffic and obeying stationed road traffic officers in order to allow for free flow of traffic.

“In conclusion, it is a known fact, that there is no pain without gain, it is thus our utmost believe that the general public would be the ultimate beneficiaries of the world class road infrastructure that the government plans to deliver through the ongoing reconstruction works on the road.

“We therefore appeal for the cooperation of the general public towards this end,” Oloyede said.

“I have delivered more than 150 roads in Abia”, says Ikpeazu