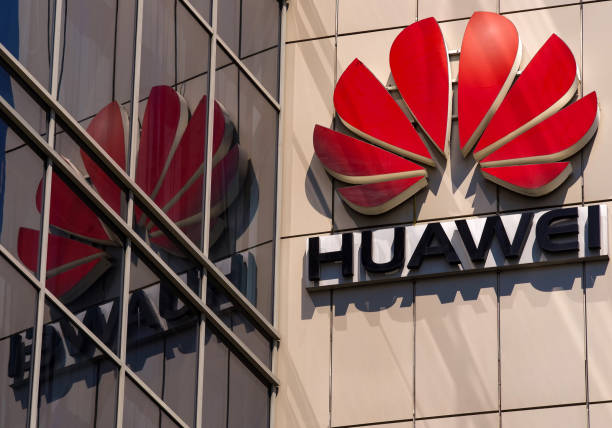 This is contained in a statement issued by Huawei Nigeria Media Manager, Idongesit Bassey on Monday in Abuja.

According to her, the company provides Huawei Cloud Solutions, Networking Solutions, and Storage Solutions among others.

She said it also builds value into banking environments through network of certified experts globally.

“Huawei Cloud Solutions allows enterprises to use IT resources as they use water and electricity.

“Huawei Cloud is used by more than 47 out of 100 top banks in the world in over 60 countries and by over 2,000 global financial institutions.”

“Their massive storage systems have been transformed into a diverse suite of robust Infrastructure as a Service (IaaS) and Platform as a Service (PaaS) on the cloud.

“This is with 30 per cent cost effectiveness, 20 per cent lower latency and three times resource utilisation.”

“Meanwhile, after integrating the Huawei Cloud brilliant innovation, the business developed 70 per cent stability, 40 per cent efficiency, 50 per cent response by hosting vendors and 39 per cent Total Cost of Ownership (TCO).’’

Bassey said as part of efforts to expand the frontier of cutting edge technology in Nigeria, Huawei recently held a forum that attracted more than 100 guests in the oil and gas sector.

She said the forum, with the theme, “Creating a New Digital Era through Cutting Edge ICT in the 21st Century” was organised in partnership with another industry player, Manifold Computers.

According to her, Mr Jimoh Ehi Okoh, Huawei Solutions Architect Manager, while speaking at the event explained the benefits of Huawei cloud solutions.

“This is to ensure optimal operation and security services to respond to cyber-attacks.”

The media manager also said Mr Olayemi Joseph, Huawei Enterprise Marketing and Solution Sales Manager said Huawei had submitted over 2,000 payment in terms of one of the technologies, Storage Solutions.

Joseph according to her, said Huawei also invested heavily in research and development with more than 4,000 engineers in Research and Development (R&D).

She also quoted him as saying, “Huawei has gained industry recognition in various ways through performance and test carried out according to industry standard.”

Bassey said as an end-to-end provider, Huawei ensured that the hardware installed had other applications in order to perform optimally.

She said Huawei was leading the industry by redefining performance, reliability, data growth and reliability.

Bassey also said Huawei had a storage box which had up to seven controllers which guaranteed super tolerance in the case of failure.

She said Huawei was bent on providing cutting edge technology that would continuously enrich the lives of Nigerians.