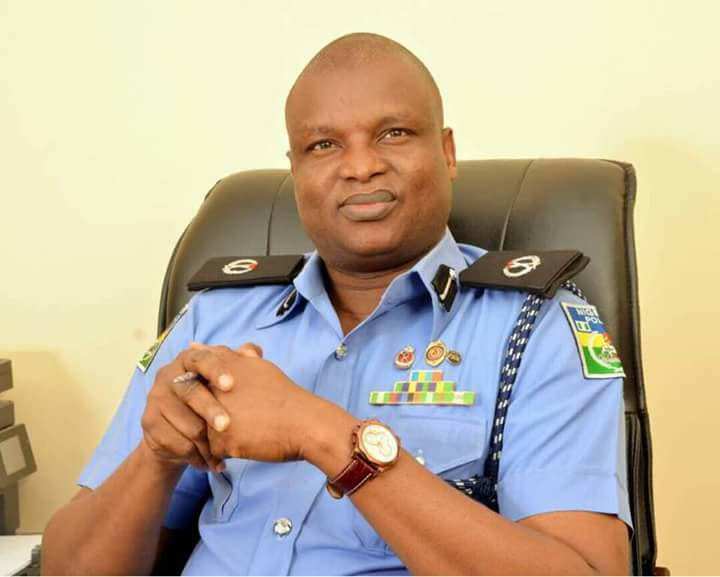 A Federal High Court, Abuja, on Monday, refused to grant the extradition application filed by the Federal Government for permission to extradite the suspended DCP Abba Kyari to the United States (US).

Justice Inyang Ekwo, in a judgment, described the extradition request as “an abuse of court process,” on the grounds that Kyari was already standing a criminal trial before another court.

It was reported that the Federal Government, through the Office of the Attorney-General of the Federation (AGF), had, on March 2, filed the extradition suit marked: FHC/ABJ/CS/249/2022, praying the court to grant the plea for Kyari to face a criminal charge levelled against him by the U.S. government.

The U.S. authorities had applied to the Nigerian government for Kyari’s extradition in relation to his alleged link with suspected international fraudster, Ramon Abbas, also known as Hushpuppi.

NAN had, earlier, reported that the National Drug Law Enforcement Agency (NDLEA), in an eight-count charge dated Feb. 25 and filed Feb. 28, accused Kyari and six others of allegations bordering on cocaine deal.

In a counter affidavit filed by Kyari’s team of lawyers which include Nureni Jimoh, SAN; Hamza Dantani, among others, the suspended DCP had urged the court to dismiss the application on the grounds that he was currently standing trial on offences allegedly committed contrary to and punishable under the NDLEA Act, Cap N30, laws of the Federation of Nigeria, 2004.

Delivering the judgment, Justice Ekwo held that Kyari’s averment had not been controverted by the AGF.

According to the judge, by the role given to the AGF in Section 10 of the NDLEA Act, the NDLEA commences criminal proceedings in court by his (AGF’s) fiat.

“Indeed, charges under the NDLEA Act, are normally brought in the name of the Attorney-General of the Federation.

Therefore, the Attorney-General of the Federation being the applicant in this case cannot say that at the time this application was initiated on 2nd March, 2022, he was not aware of the pendency of the criminal proceedings in Charge No. FHC/ABJ/CR/57/2022, FRN v. DCP Abba Kyari & Ors. (Exh. 2) which was commenced on 28th February, 2022,” he said.

Ekwo said it was contrary to the provisions of the Extradition Act to surrender Kyari for trial in the U.S. when he was still facing a criminal charge in another court of competent jurisdiction.

“The position of the law in Section 3(6)(a) of the Extradition Act is that a fugitive criminal who has been charged with an offence under the law of Nigeria or any part thereof, not being the offence which his surrender is sought, shall not be surrendered until such time as he has been discharged whether by acquittal or on expiration of the sentence or otherwise.

“By the wording of Section 3(6)(a) of the Extradition Act, the law mandatorily estops the court from making an order to surrender a fugitive who has been charged with an offence under the law of Nigeria or any part thereof.

“This, in my opinion, is plain and easy to understand.

“The duty of the court is to interpret the words contained in the statute and not to go outside the clear words in searching far an interpretation which is convenient to the court or to the parties in the process of interpretation,” he said.

Ekwo further stated that by Section 3(2)(a) of the Extradition Act, the court was also empowered not to make an order for surrender where the request though purporting to be made in respect of extradition crime was not made in good faith.

“The phrase ‘good faith’ has an enlarged scope in its character and transcends limitations,” he said.

The judge said the applicant, being the AGF, ought to have known that Kyari is standing trial in a sister court and shouldn’t have brought the extradition application in view of the provision of Section 3(6)(a) of the Extradition Act.

“In the end, I find that this application is not brought in good faith. It is also in breach of the provision of Section 3(6)(a) of the Extradition Act and cannot be allowed.

“By that fact, it is incompetent. It is equally bereft of merit and ought to be dismissed.

“I make an order dismissing this application. This is the judgement of this court,” Ekwo declared.

It was reported that the U.S. Attorney’s Office for Central District of California, Los Angeles, had recently confirmed that Hushpuppi would be sentenced on Sept. 21.