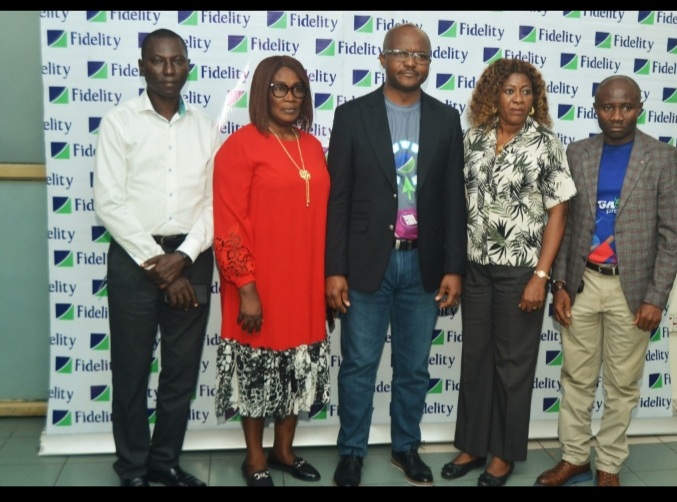 Fidelity Bank Plc on Tuesday splashed N27 million on 13 customers in the final draw of its Get Alert In Millions (GAIM) Season 5 savings promo.

It was reported that the cash prizes were in the categories of N10 million grand prize, N5 million, N2 million and N1 million, respectively.

The winners emerged through a process witnessed by representatives of the National Lottery Regulatory Commission, Federal Competition and Consumer Protection Commission and Lagos State Lotteries and Gaming Authority.

He said the GAIM 5 campaign, which commenced in November 2021 was to support the Central Bank’s goal of driving financial inclusion in Nigeria.

“I am happy to report that over the last nine months that we have run the campaign, we have not only kept our promise of rewarding customers but have also recorded amazing stories of how the GAIM 5 cash rewards is transforming the lives of our customers and their communities.

“For instance, several customers have increased their working capital, purchased much needed equipment and are furthering their education all from their GAIM 5 prizes.

“This cements our reputation as the bank that empowers its customers. We have given out a total of N98 million in past weekly and monthly draws.

“Also, in this campaign, we held weekly consolation draws where 50 customers won N10,000 each.

“Today, we would be selecting winners of cash prizes worth N27 million comprising 10 customers who would win N1 million each in the August monthly draw and winners of N2 million, N5 million and the star prize of N10 million in the grand draw,” he said.

Opara, represented by Mr Lanre Showunmi, Chief Digital Officer, said the bank was grateful for the opportunity to improve her customers’ fortunes through the promo and reemphasising its commitment to do more to help them meet their goals.

Meanwhile, the formal presentation of the cash prizes to the winners would be made on Sept. 7.