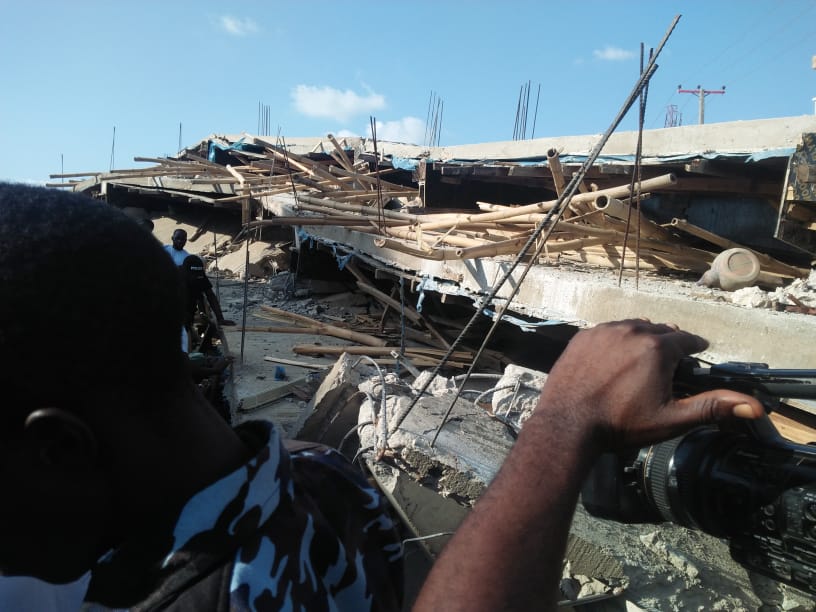 Seven persons have so far been rescued from a building which collapsed on Beirut Road, Kano on Tuesday.

Many others are still trapped in the rubble, spokesman of the Kano State Fire Service, Alhaji Saminu Abdullahi, said in Kano.

“We received a distress call about the collapse at about 3.30 p.m. and sent our rescue team to the three-storey building under construction, but used for the business of selling cell phones,” he said.

Abdullahi said those rescued were immediately taken to the Murtala Muhammed Specialist Hospital, Kano for treatment.