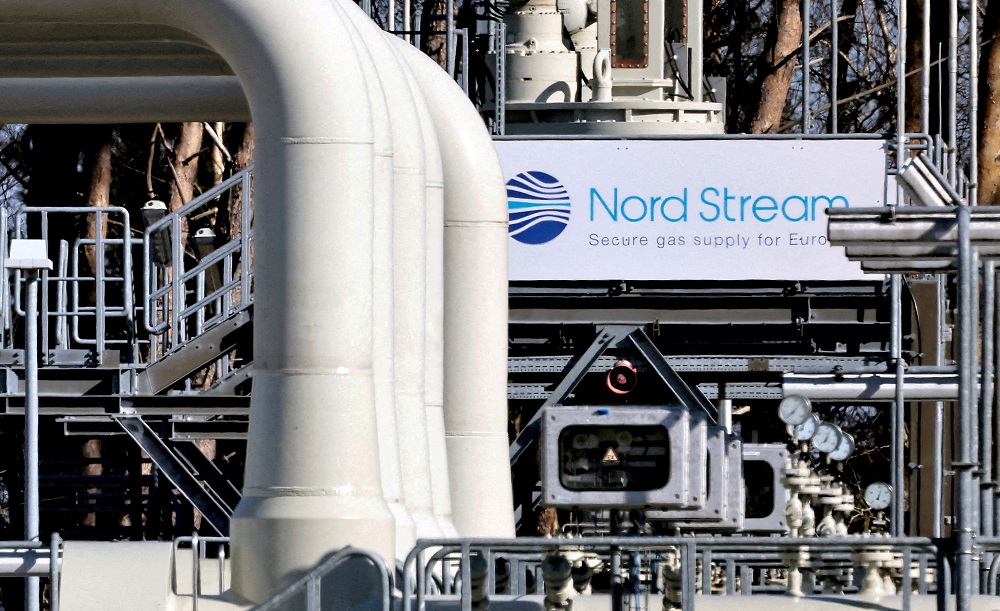 Nothing stands on the way of Russian gas exports to Europe via the Nord Stream 1 pipeline apart from technological problems caused by Western sanctions, Kremlin spokesman Dmitry Peskov said on Tuesday.

This is coming a day before another planned maintenance shutdown.

Russian energy giant Gazprom has announced it will shut the pipeline for three days from Wednesday to undertake maintenance of a single pumping unit at the Portovaya compressor station.

Peskov was asked if there are guarantees that Gazprom will restart gas flows via Nord Stream 1 after the maintenance.

“There are guarantees that, apart from technological problems caused by sanctions, nothing hinders the supplies,” he replied.

Natural gas prices have soared in Europe to all-time highs amid tight supplies from Russia.

It has been pumping gas via Nord Stream 1 at only 20 per cent of capacity, citing problems with equipment.

The European Union rejects Moscow’s version that turbine problems and sanctions are to blame.

France accused Moscow on Tuesday of using energy supply as “a weapon of war” as Gazprom reduced deliveries to one of its main utilities, Engie, and prepared to halt flows through Nord Stream 1.

“European countries, Canada, the USA, Great Britain imposed sanctions against the Russian Federation, which do not allow carrying out normal maintenance and repair work, and also do not allow legal registration of the return of components and assemblies to their places of operation,” Peskov told reporters.

“There are no other obstacles for Russia to fulfil its obligations,” he added.

The front-month gas contract in Europe was down 3 per cent at 259 euros/MWh on Tuesday morning, off all-time highs hit last week but more than five times levels seen a year ago.